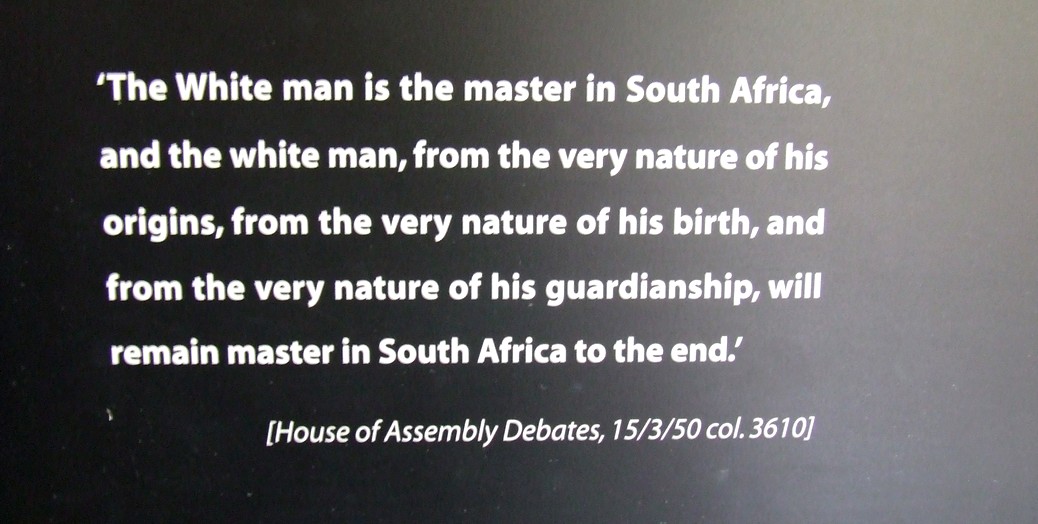 Straight to the point: the world lost a beautiful man. The world is crying. Nelson Mandela. As you know by now I have spent 2009 in local South Africa. I lived there. And that is why this does hurt a bit. I won’t have to repeat his history, I don’t need to tell you what he has meant for the world. I think we all know that, and otherwise we just pretend.

Before I went to South Africa I tried to learn all about their culture.  Read all about Nelson Mandela and the apartheid regime. I read books, his diary, I watched documentaries and once in South Africa I visited all the places: Robben Island, his cell, I spoke with former prisoners, I went to Soweto, museums, Walk of Freedom, the Victor Vesterprison, the village. I won’t talk about that either. The images speak for themselves. Mandela, anti-apartheid activist. Worldwide symbol of peace and heroism. The ANC. 27 years. The Nobel Peace Prize.

Yes, he has reached the great age of 95. But his idea dies with his death. His ideal of a democratic, free society in which all people live in harmony and have equal opportunities. An ideal where he wanted to live for, but willing to die for as well. He was not done. A 95-year-old idealist. And I have to say that I can agree. Let it be a narrated story, not a myth. No 27 years of fantasy. Rolihlahla.

From the moment I set foot on African soil, I tasted the legacy of the apartheid regime. Not everyone is equal everywhere and that is noticeable. The white man driving his bus with plenty of space in the front, but with the coloured in his dirty trunk. The almost hopeless way of creating employment for the coloured population. I would like to mention that this is almost an alternative apartheid. The ‘Black Economic Empowerment’: an even greater division in a country which has already been torn for so long. How the coloured population are called Africans while the whites are calling themselves Afrikaners. How even the young people of my age are knocking dismissively on their car wating at the five-year-old boy who loads the beer cats in the trunk. How there are hundreds of thousands of people more each day living in the crowded slums. How people are shut out. How you still see the fear in everyone’s eyes. I cried may times noticing this and had profound discussions. Weird huh, particularly in a country where whites are less than 10% of the population.

But what I sensed as well? And what I miss here in narrow-minded dutch People? Love. Embrace each other. Gratitude and a lot of forgiveness- where revenge would be more obvious. The discussions with the population, with my teachers and with former prisoners were inspiring. Inaccessibility is so unattainable now. The optimistic view of the human being, the belief that even the good lies in your worst enemy. Sincere humility. Hope. Reconciliation. A gratitude that we will never know in Netherlands. A stack with love that engulfs us Westerners.

I could repeat all his hitting quotes, but I think the message is clear. Begin with yourself. Embrace the cultures around you, give love. Learn what forgiveness is. Let us make the world a bit brighter together. So long, hero. 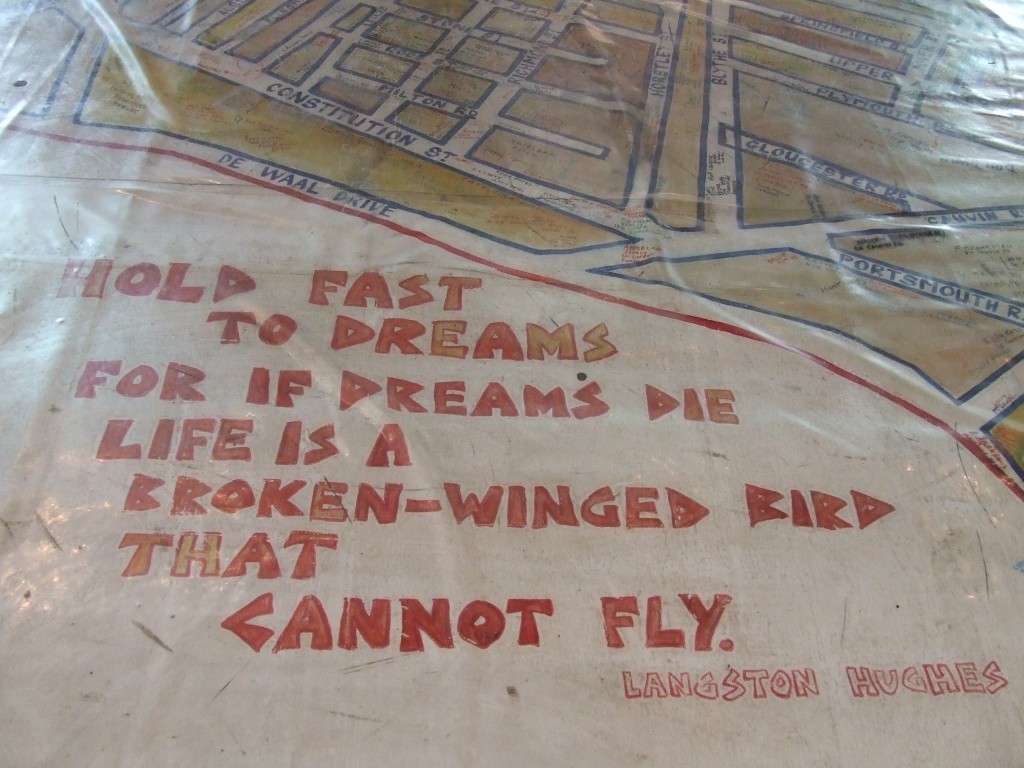 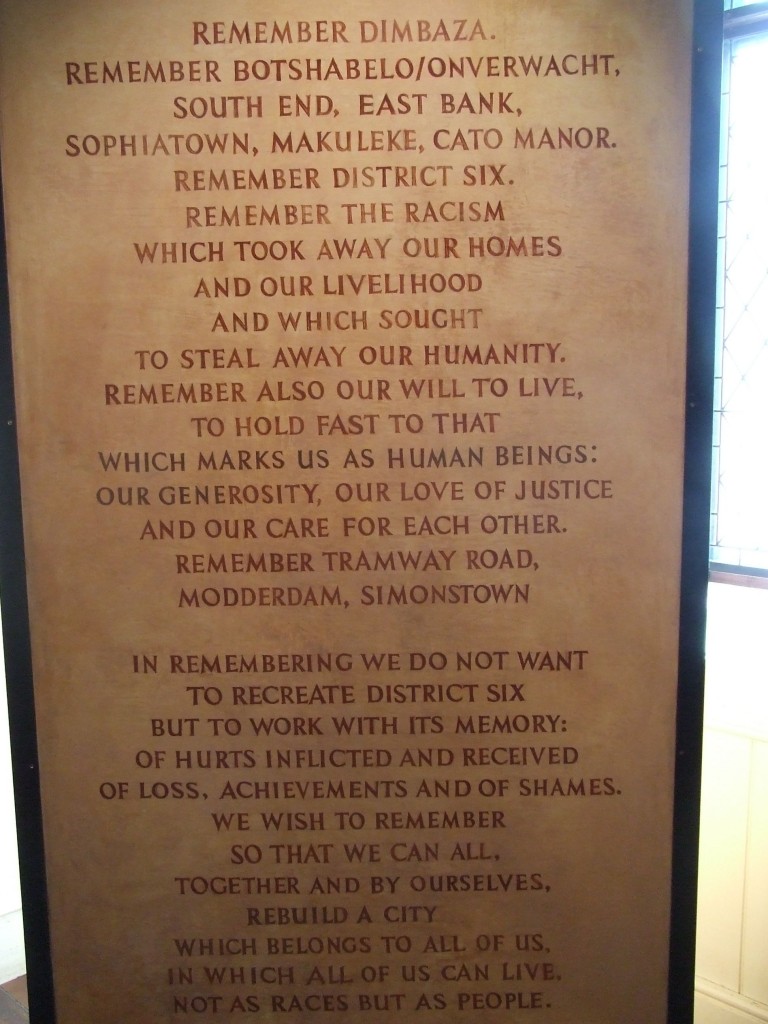 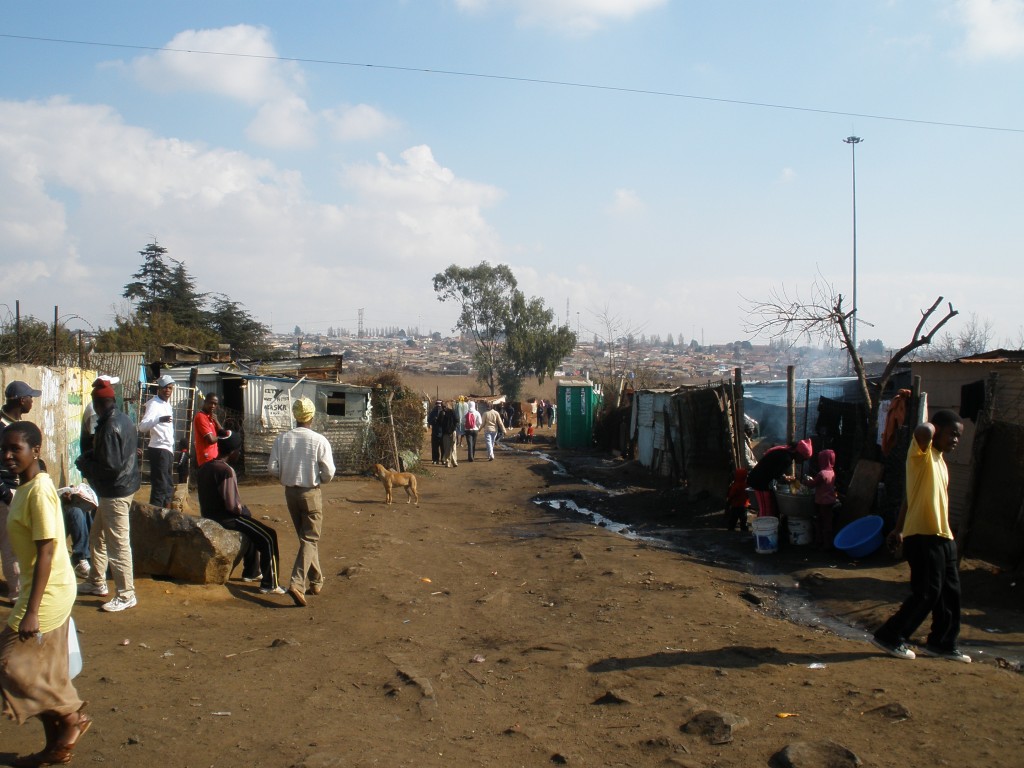 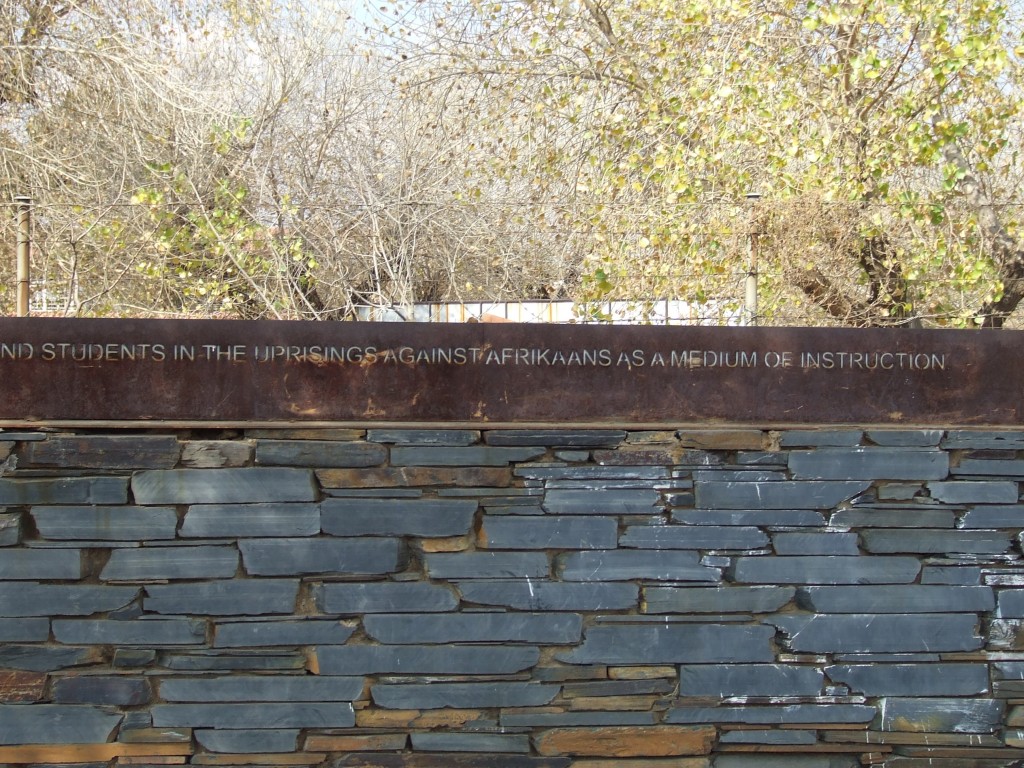 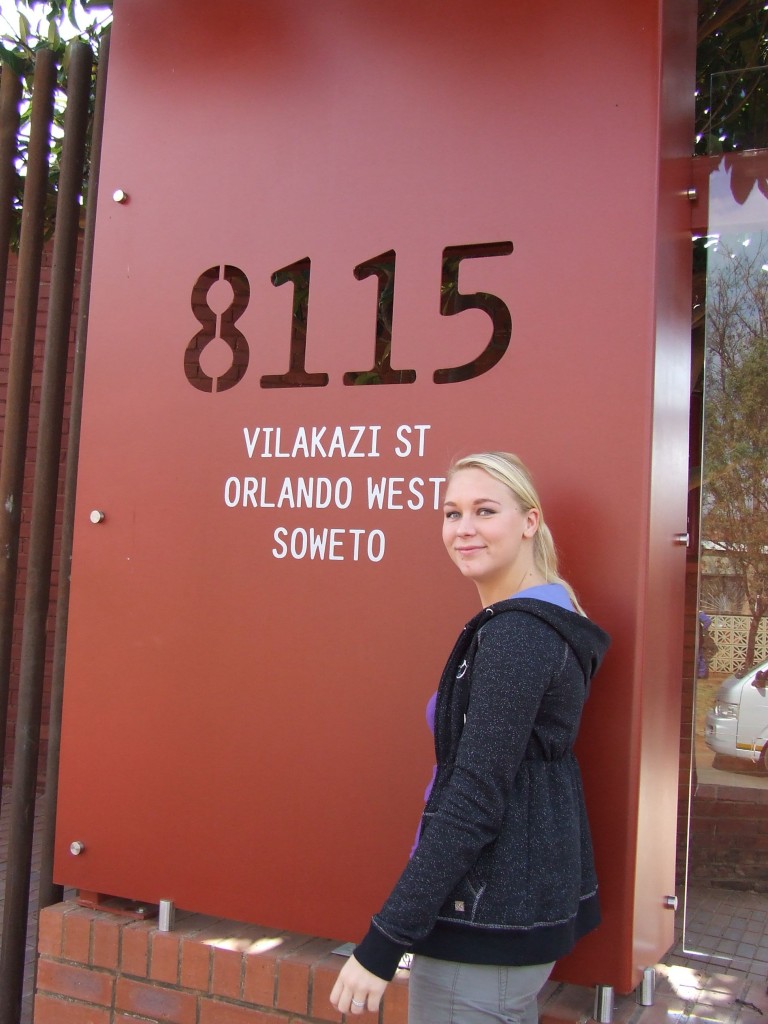 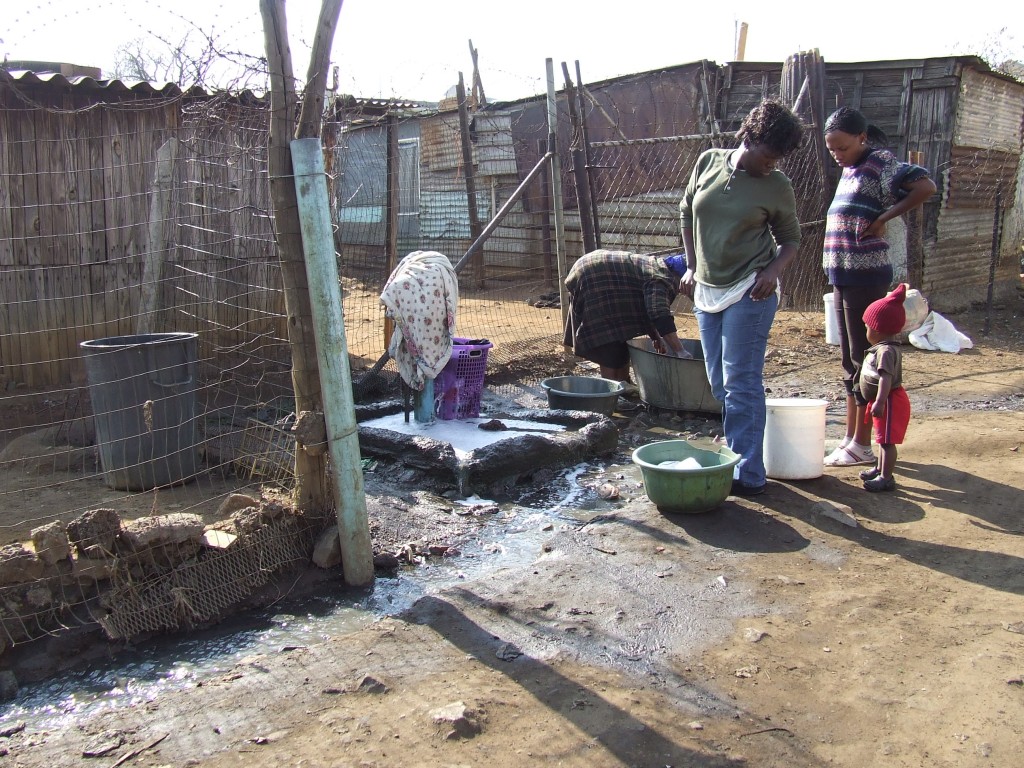 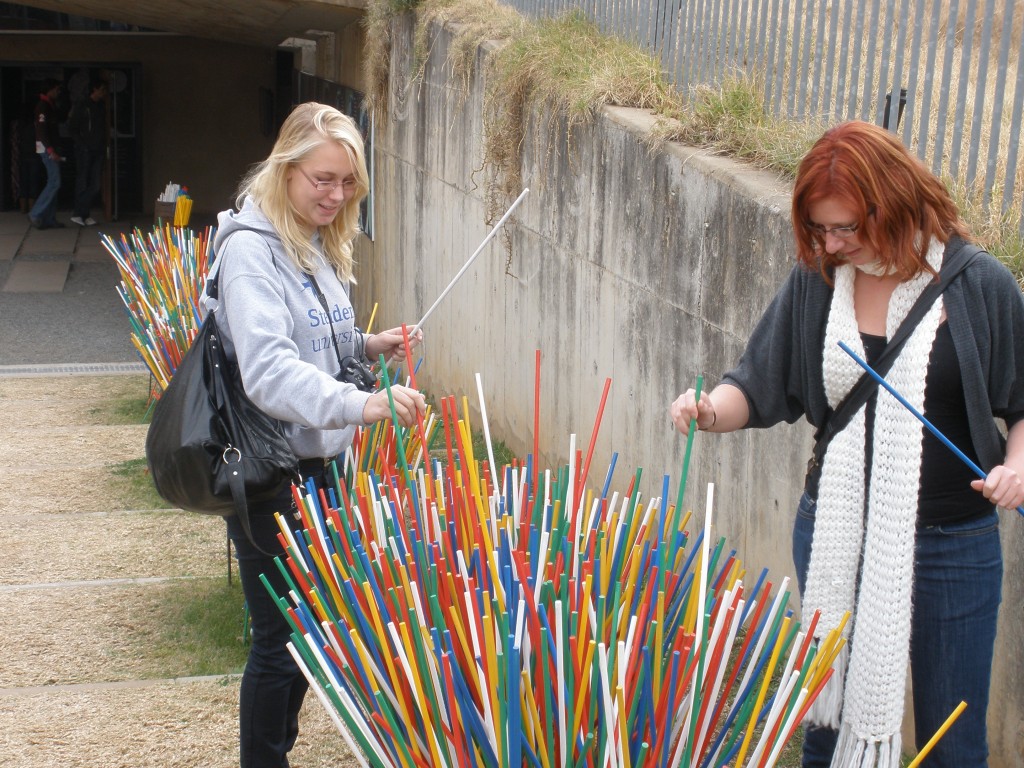 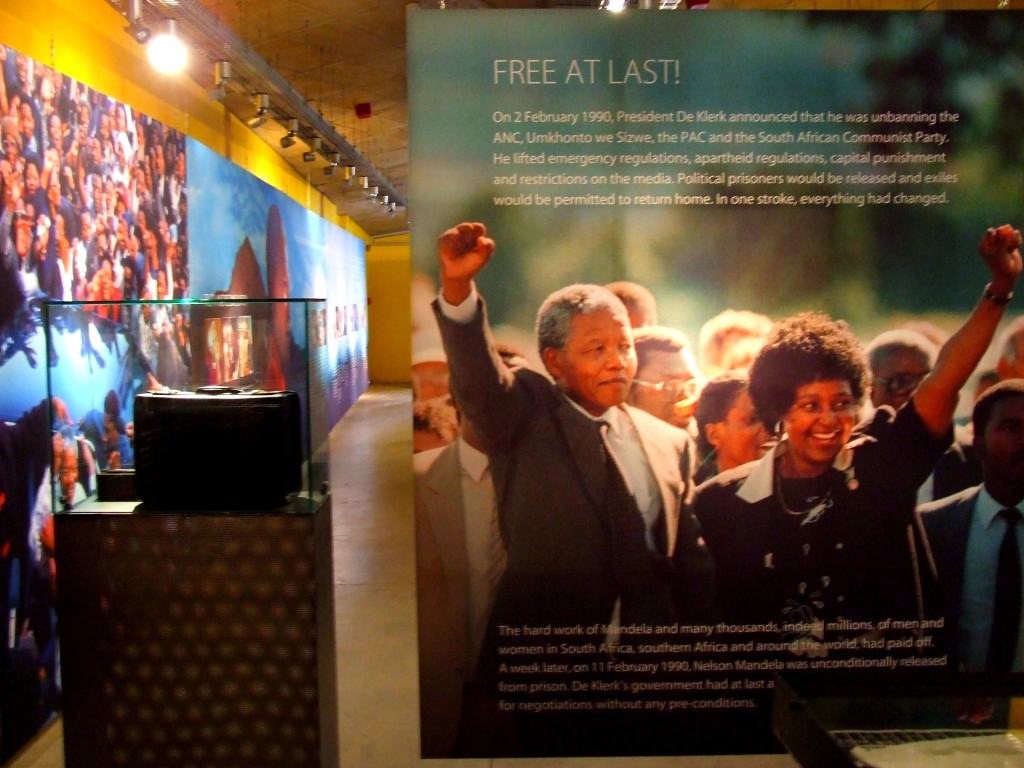 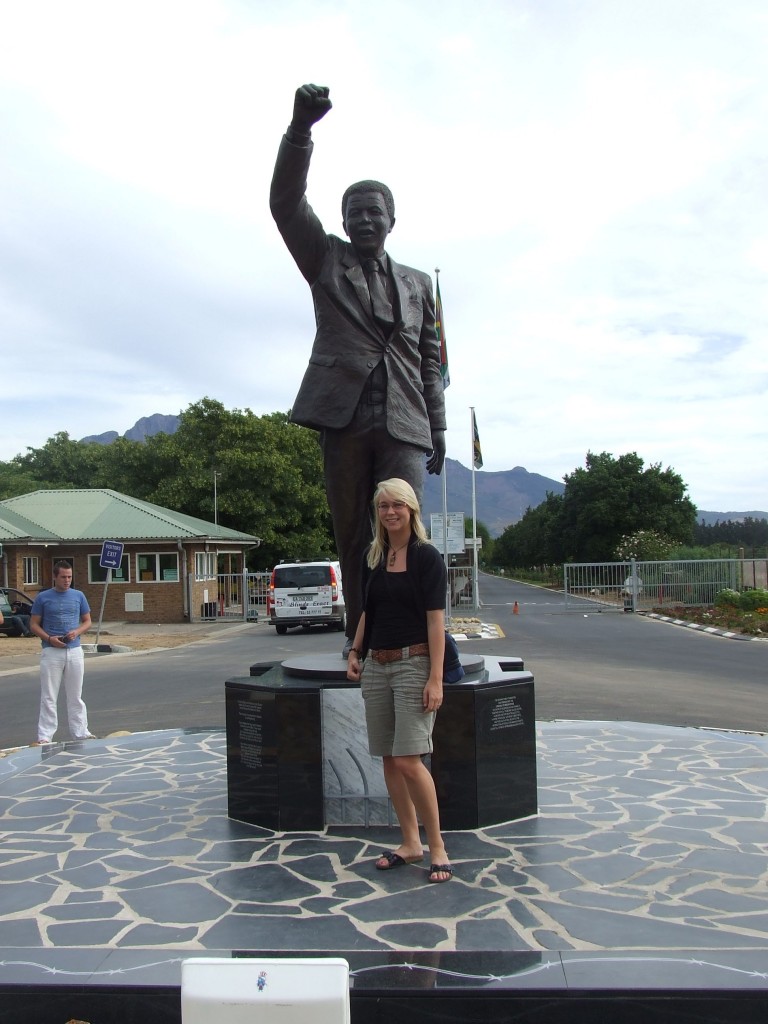 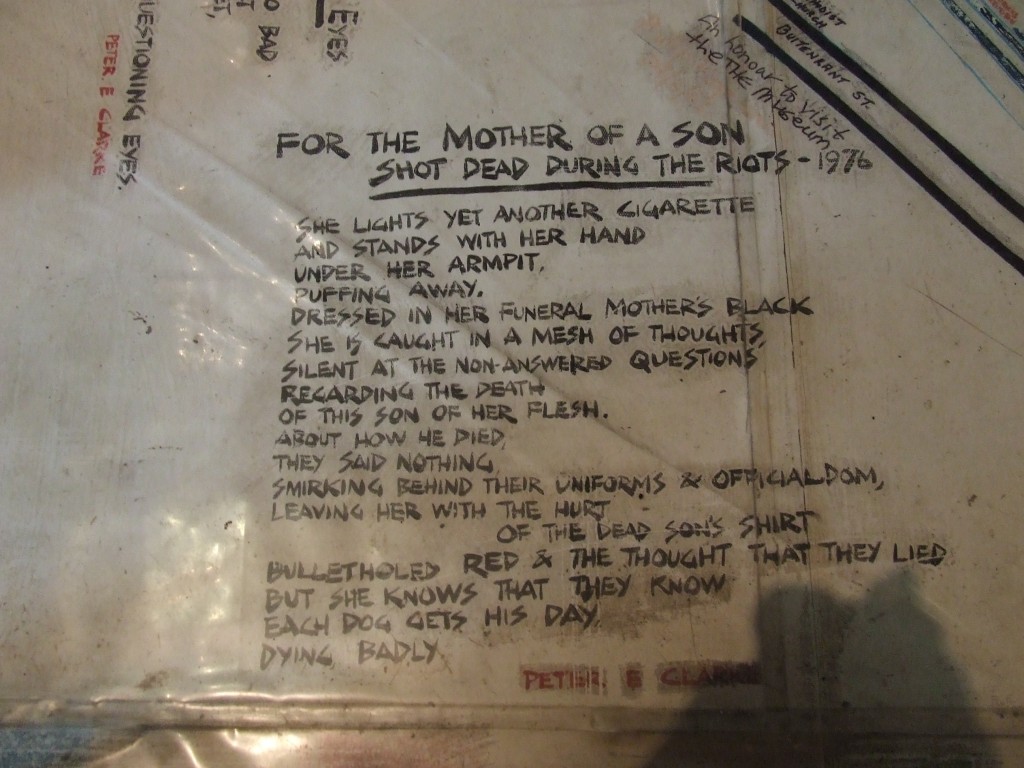 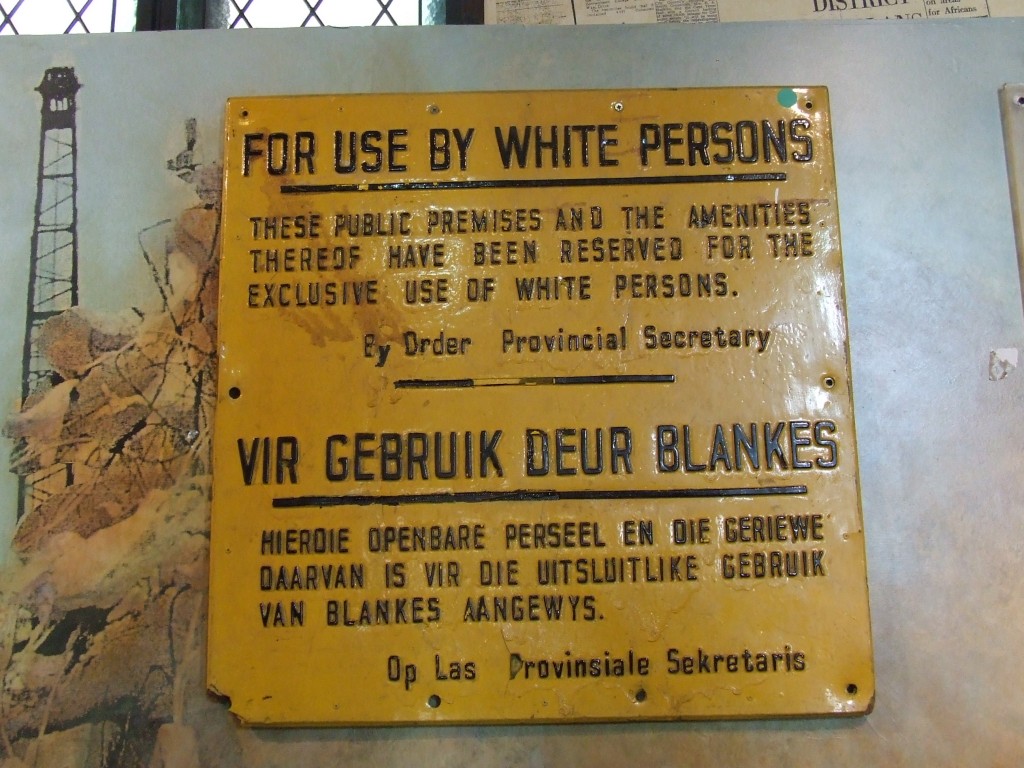 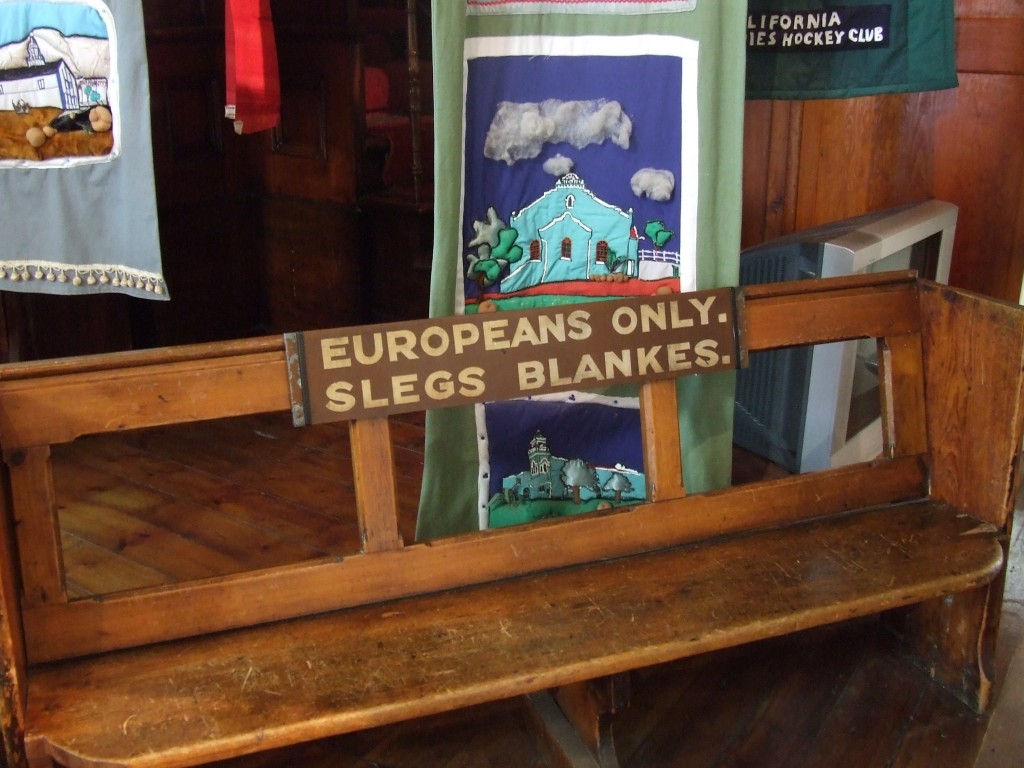 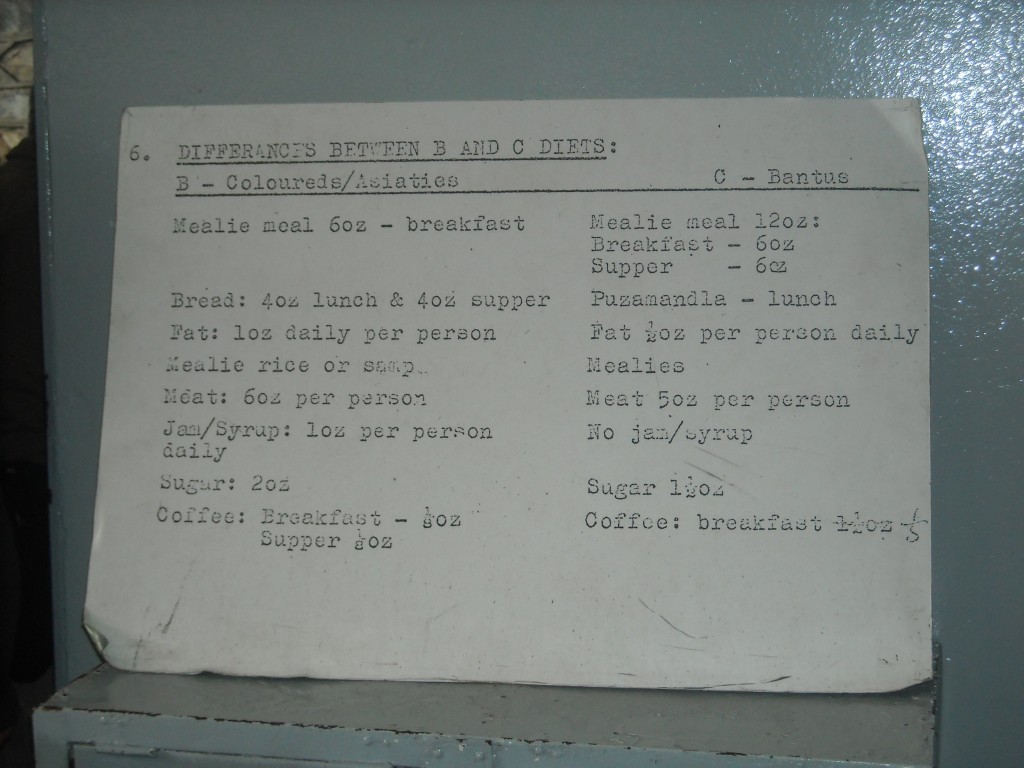 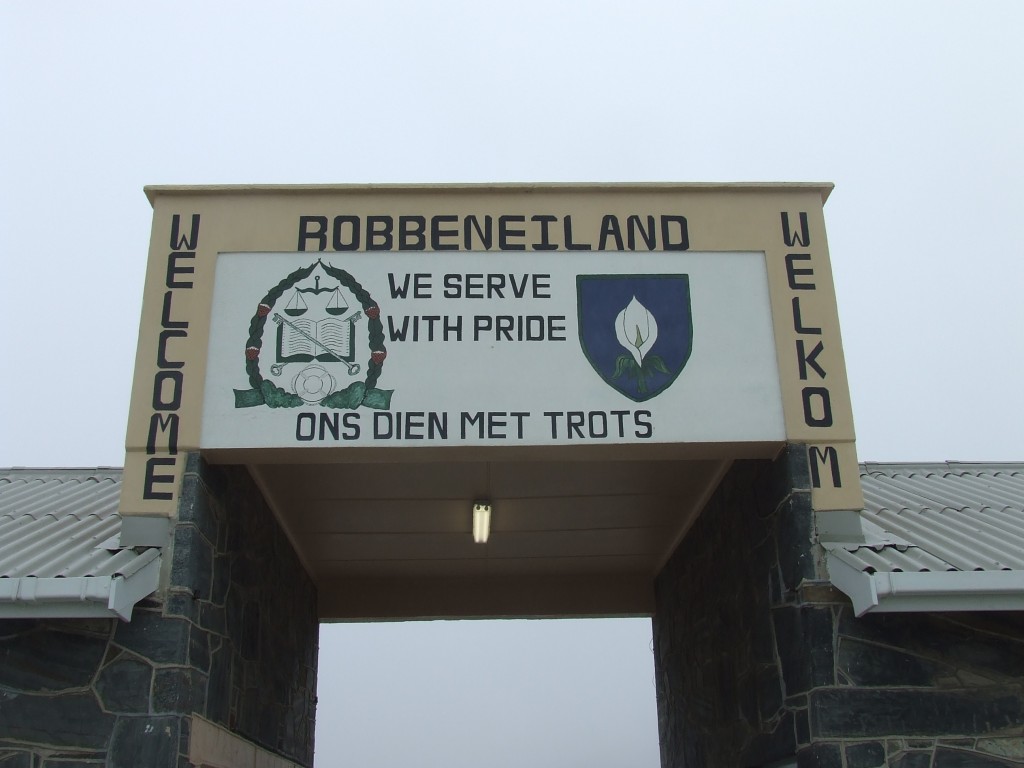 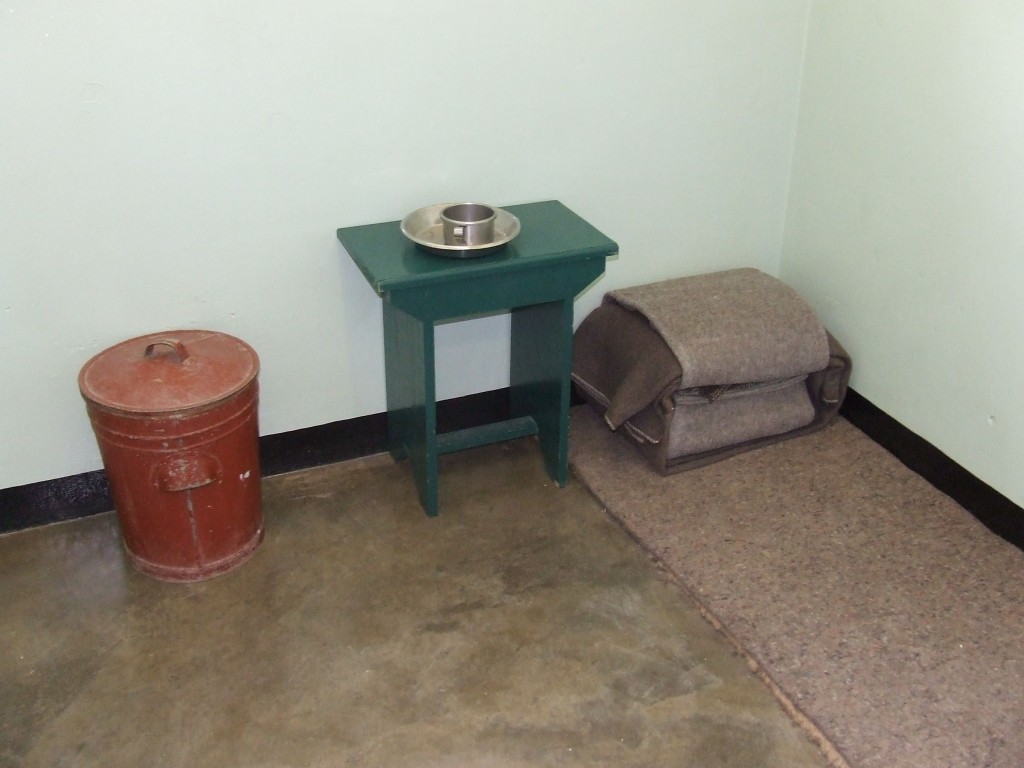 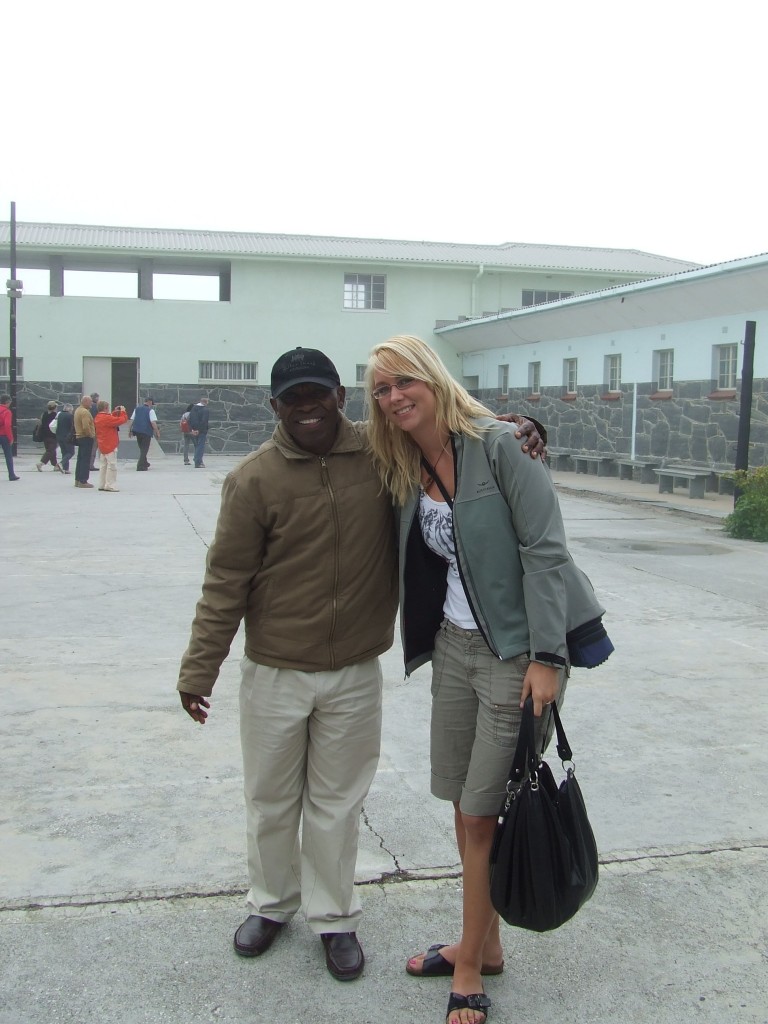 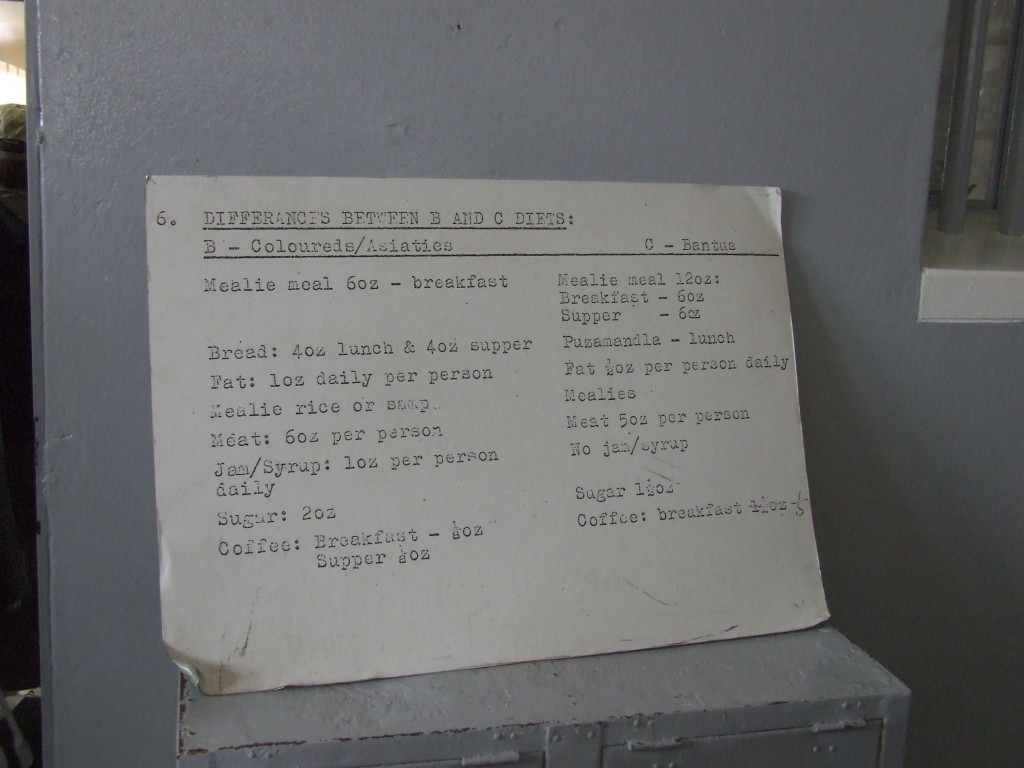 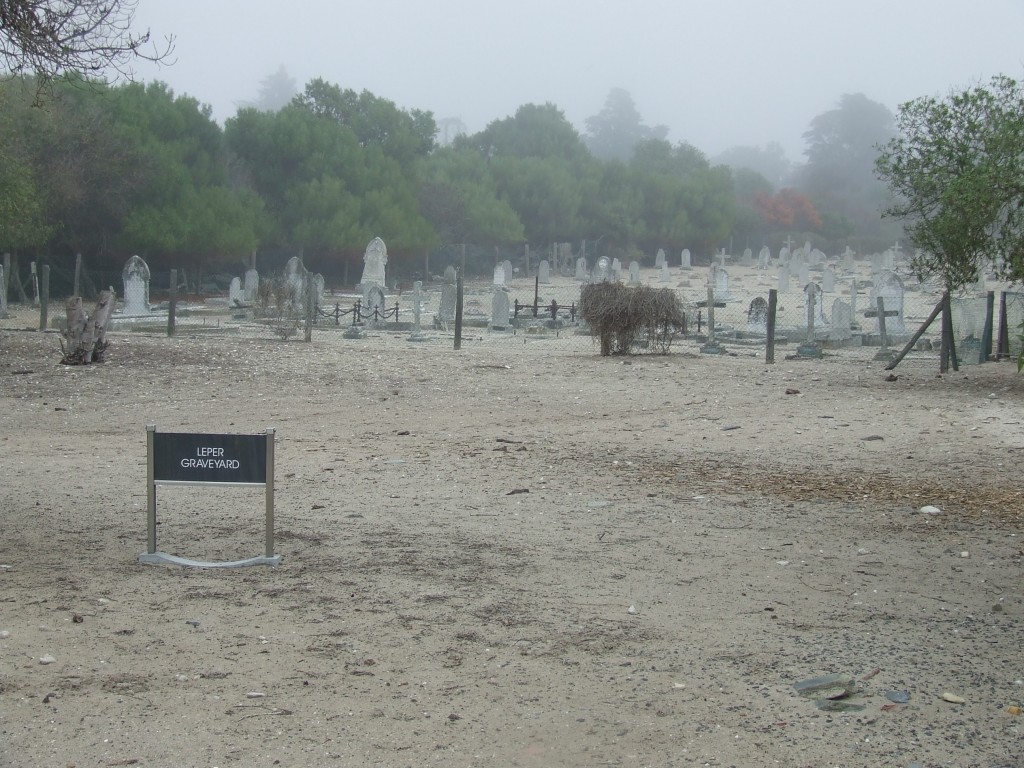