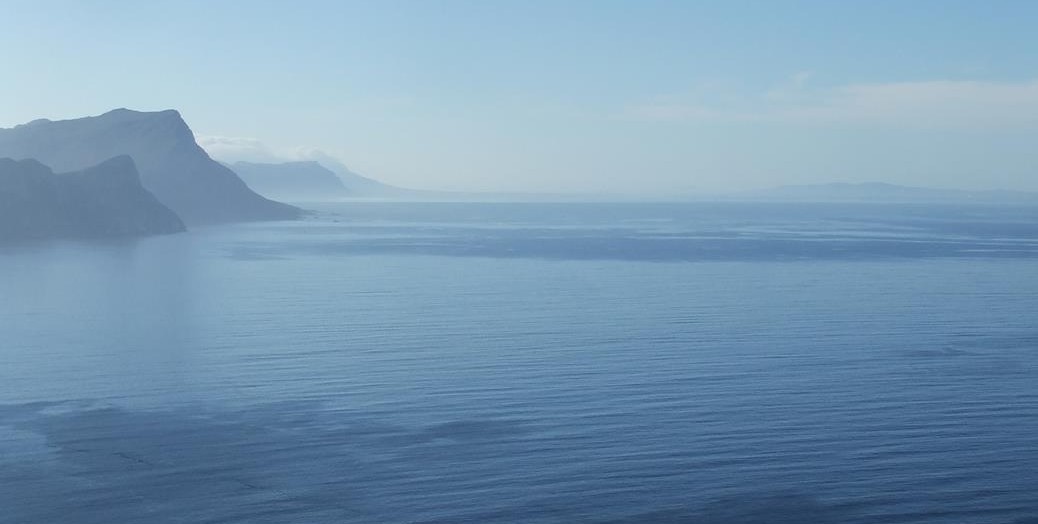 Today I realized that it’s almost five years ago that I lived in Africa. Yes, time flies. And my god, it’s almost eight (!) years ago that I lived in London. I feel old. I would love to go back again and show my manfriend Africa. Africa is in my heart and I want to share it with him. I dance with the memories and today I’ll take you back to a place on this beautiful continent. Cape of Good Hope.

I climbed the stairs and stood 238 feet above the ocean. Where whales are swimming, where Jan van Riebeeck went ashore in 1652. The Cape is not the most southern point of Africa as it is often thought (that’s Cape Agulhas, where I was as well), but it is the most southern point of the Peninsula. I stared at the sea. I ignored the green sign saying ‘no food, dangerous monkey’ and was attacked by the monkey in the picture while eating, of which I have an indelible memory now: a scar.

Also another indelible memory arises: that beautiful blue view and the feeling that it brought me. This stunning vista, the silence and the depth grabbed me. The waves crash against the rocks continually and that makes me feel what life is all about. They say the freshest air in the world is here, at this point. Cape point. I felt free. 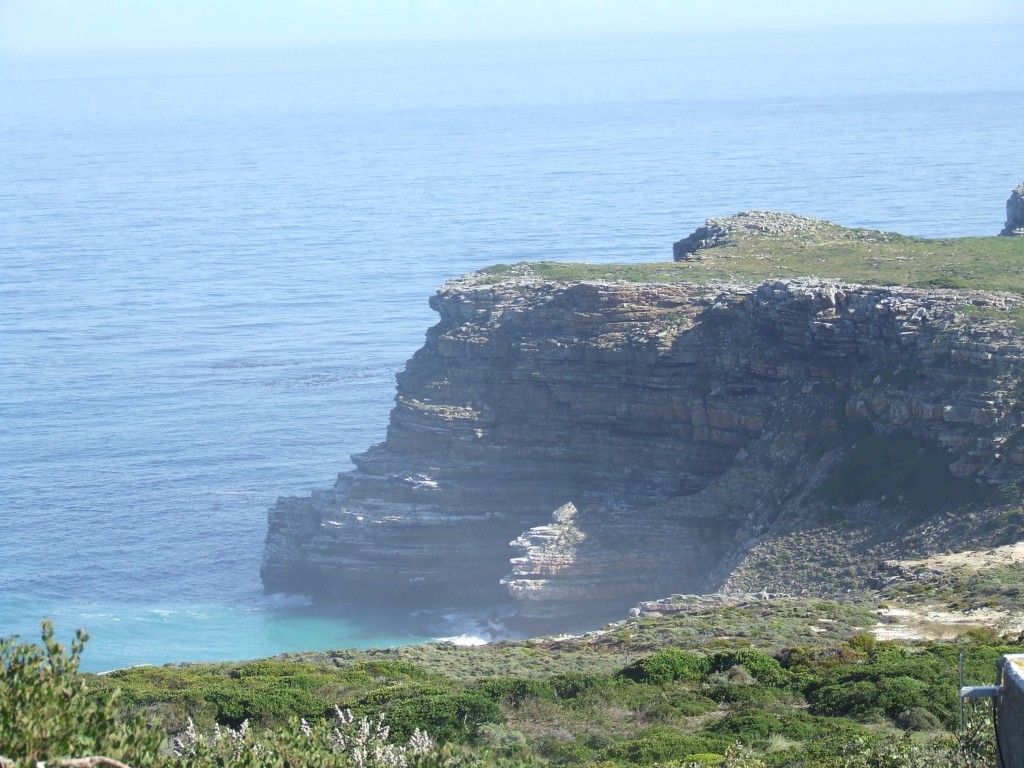 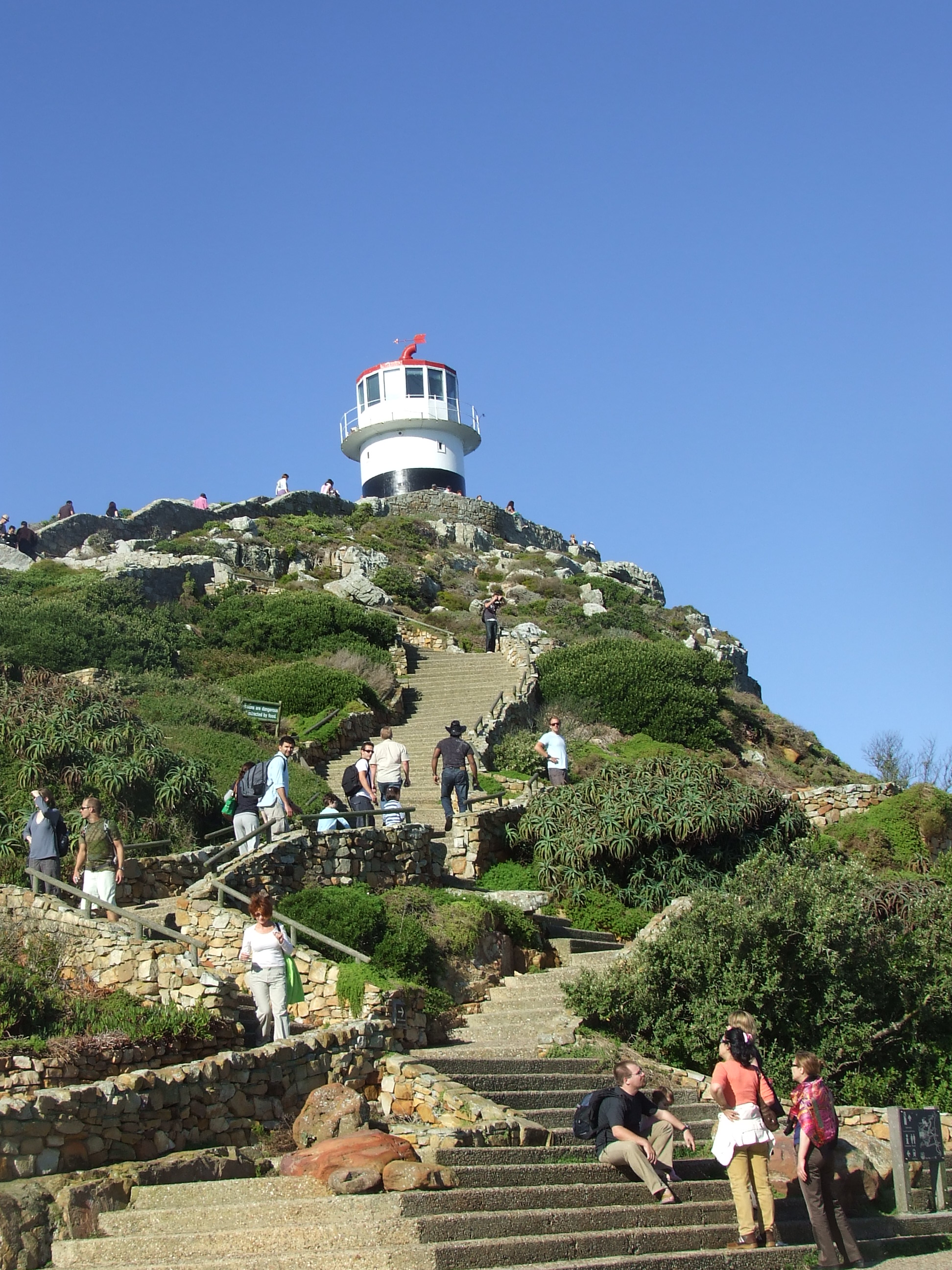 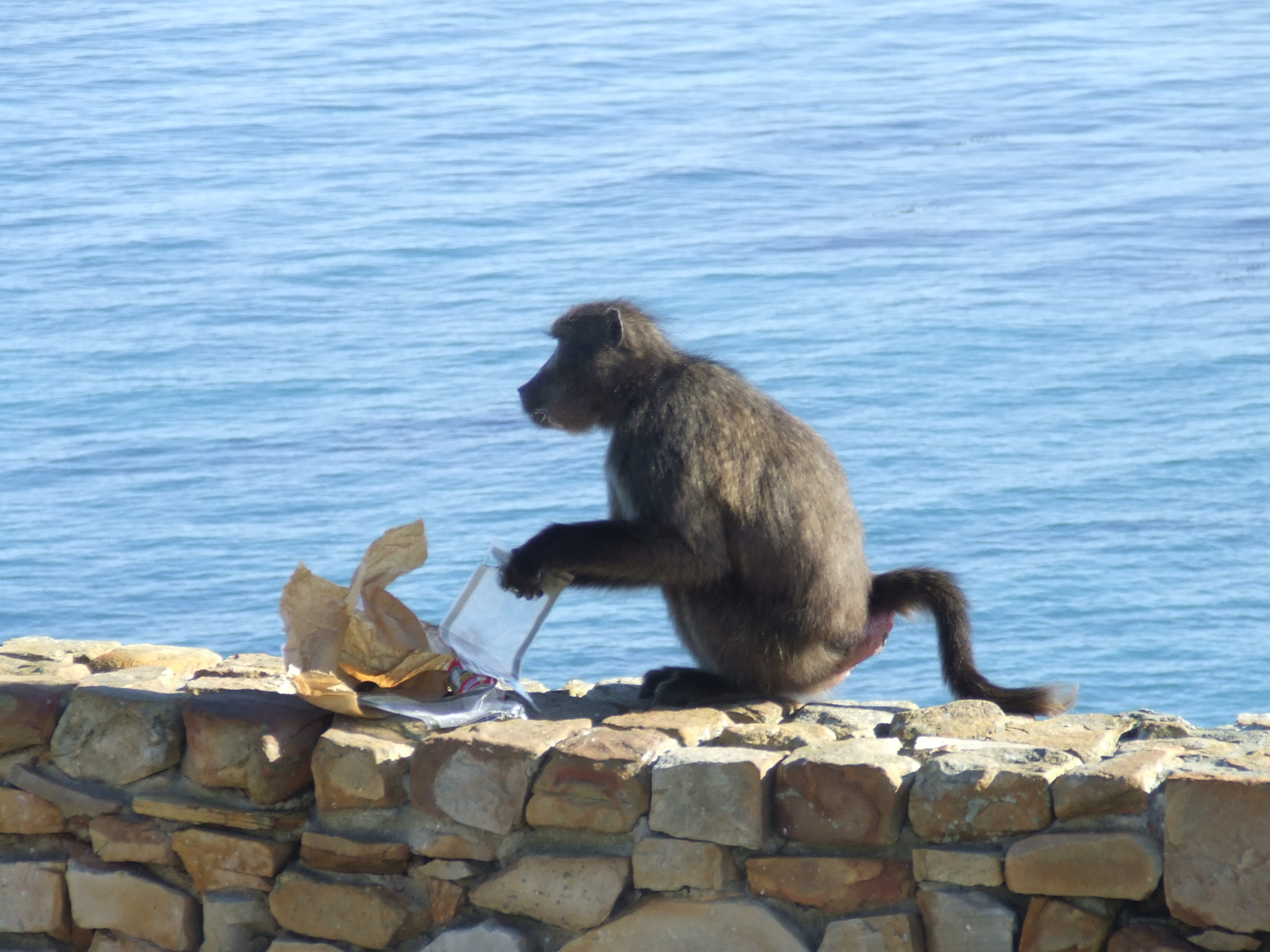 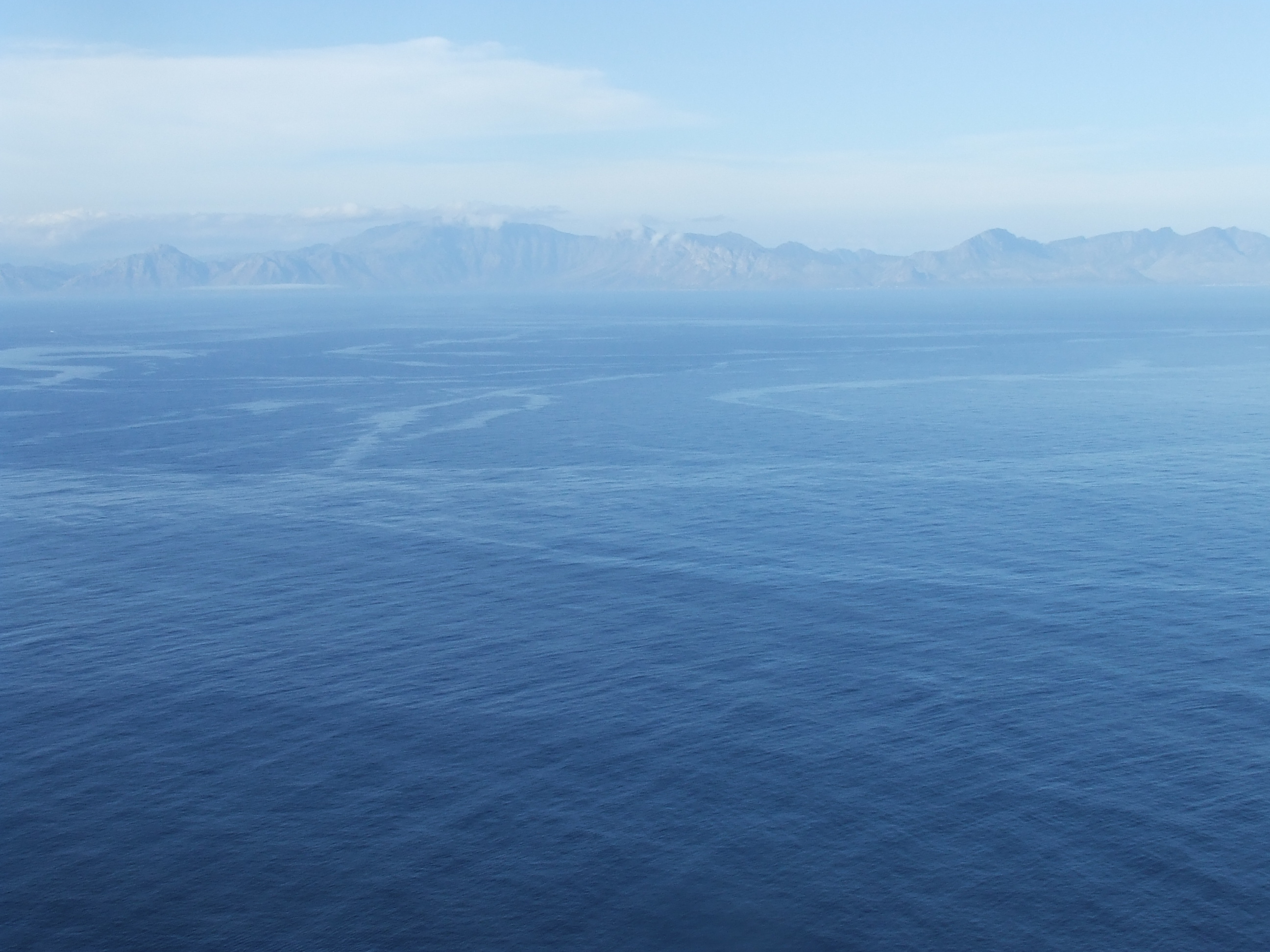 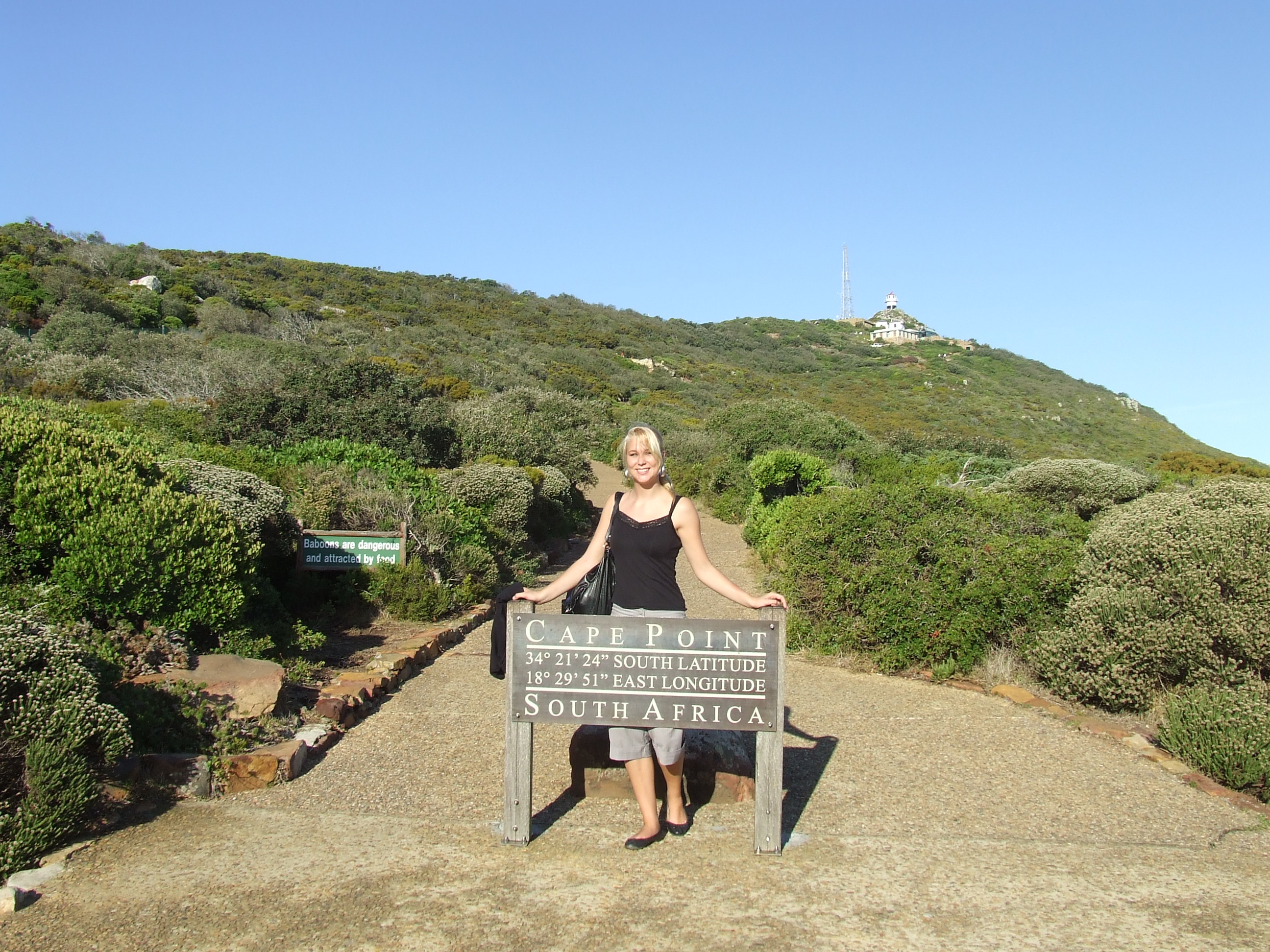 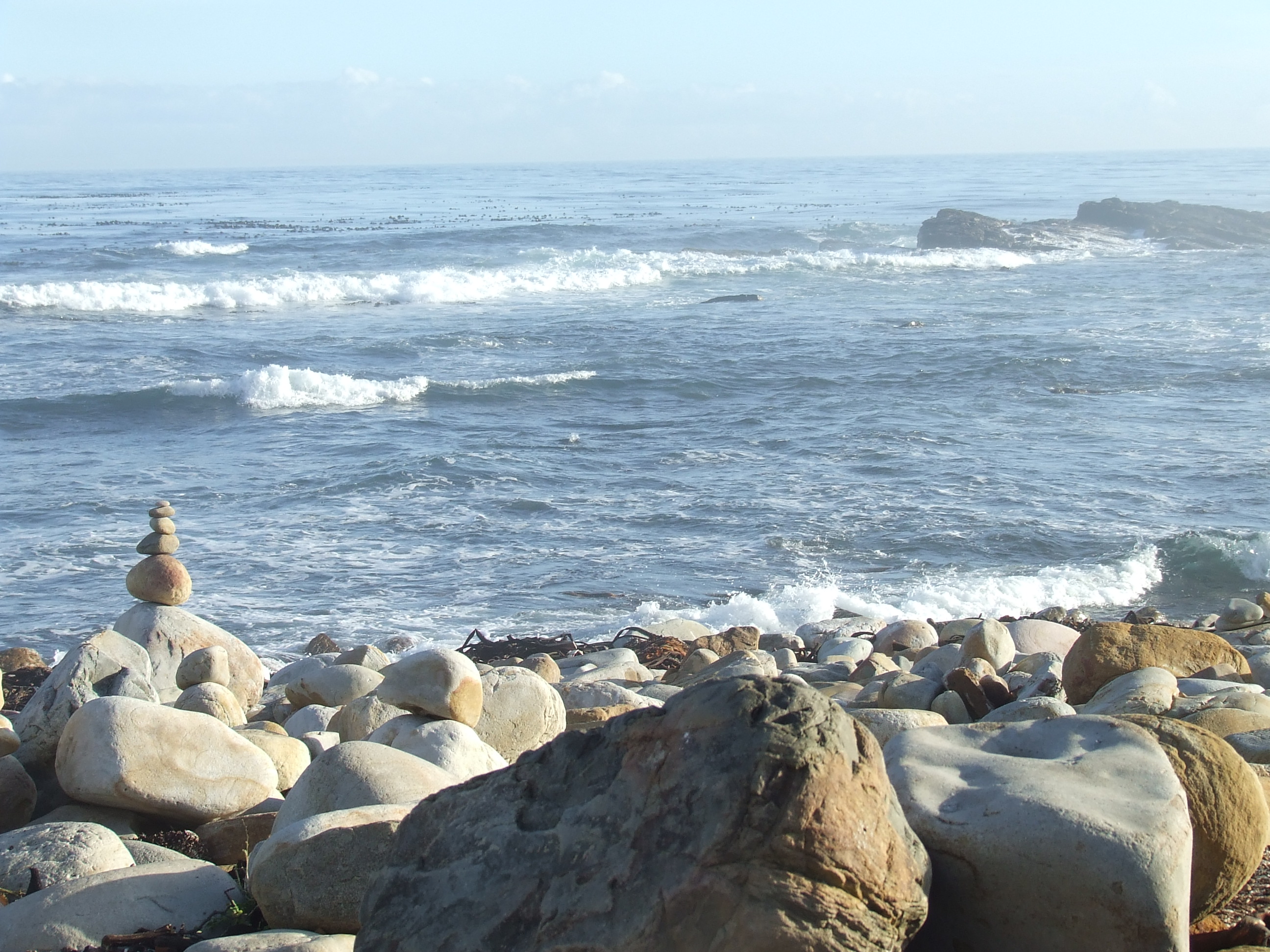 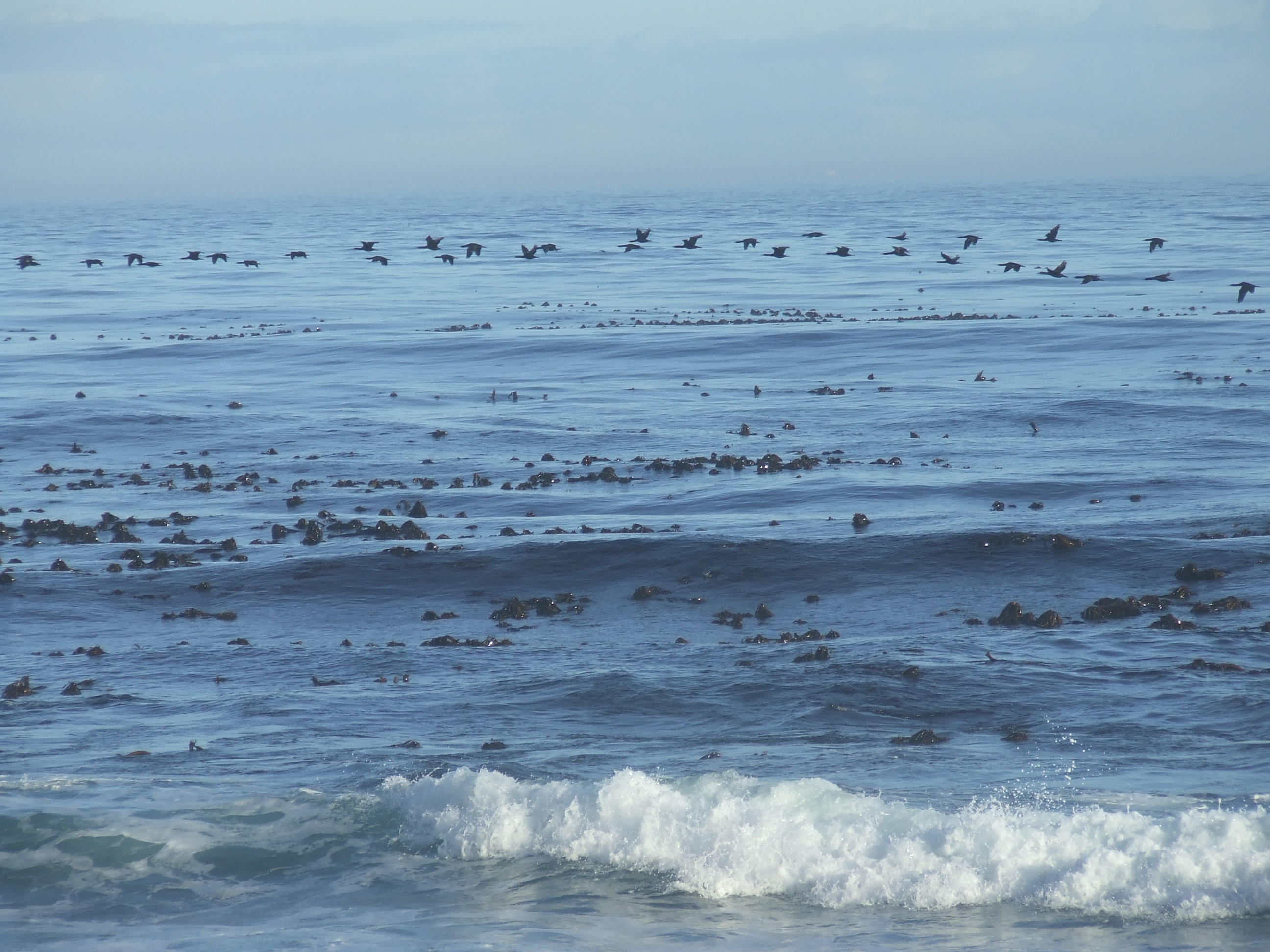