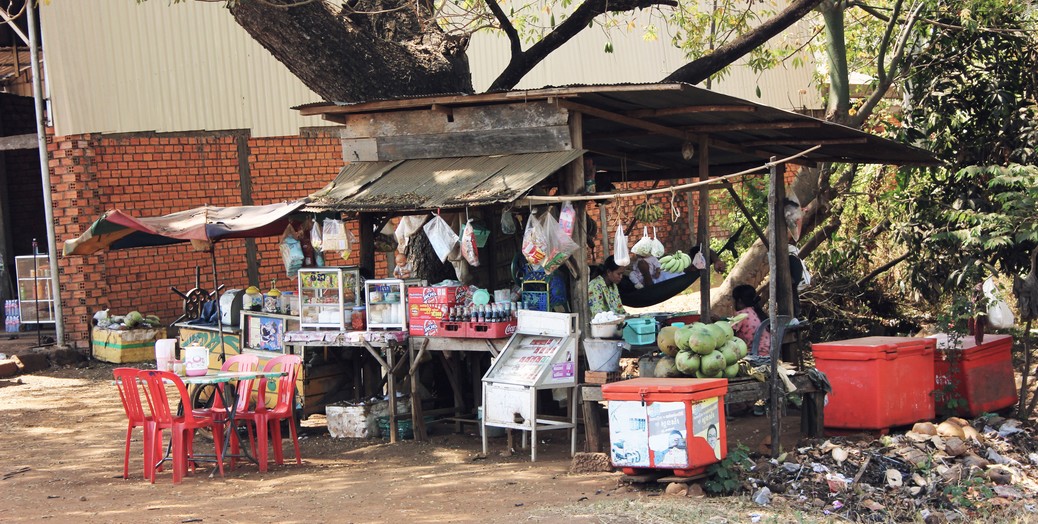 After a hectic border crossing and 16 hours of travel from Thailand we arrive in Siem Reap – and after visiting this city with its mighty Angkor we travel through to the capital of Cambodia: Phnom Penh.

Phnom Penh is known for one of the most famous killing fields of Cambodia. For those who don’t know the history of Cambodia: the Khmer Rouge, led by Pol Pot, was the military arm of the Communist Party. Between 1975 – 1979 (not that long ago) the Khmer Rouge had power and was responsible for the death of 2,000,000-3,000,000 million inhabitants of their own. Pol Pot was against urbanization and intelligence and preferably saw a rural country where people don’t know any better – and by that could not protest against the guerilla-fight of the Khmer Rouge. This coined the party more radical solutions, such as the deportation of the population. If the people did not want to change, then, according to Pol Pot, everyone was forced to be a farmer. The communist doctrine was combined with a Spartan “back to basics” ideology, and ultimately almost all inhabitants (and multiple cities in Cambodia) were literally systematically massacred. Even people with glasses were unceremoniously killed. To save bullets the Khmer beat children to death by swinging them against trees or hit the elderly with the back of rifles in store to just let them bleed to death.

In Phnom Penh itself there is one thing stands out: the population is extremely young. According to the story I just told that is nothing new, the older generation has been killed, but it’s a strange sensation. Everywhere you notice a lot of victims without legs, blind or disabled and still there is a chance to stand on a landmine in parts of the country.

We head to Choeung Ek, the killing fields. The stories I hear and the things I see there are terrible. I just can’t explain. I am emotionally touched. Human bones and clothing stick from the mass graves. 9,000 skulls are gathered in a memorial monument. We visit the Tuol Sleng S21 museum, a former elementary school that has been used by the Khmer Rouge as a prison and where the intellectual families were tortured. The blood spatters were still on the walls and of each victim is a picture taken, also during this torture. 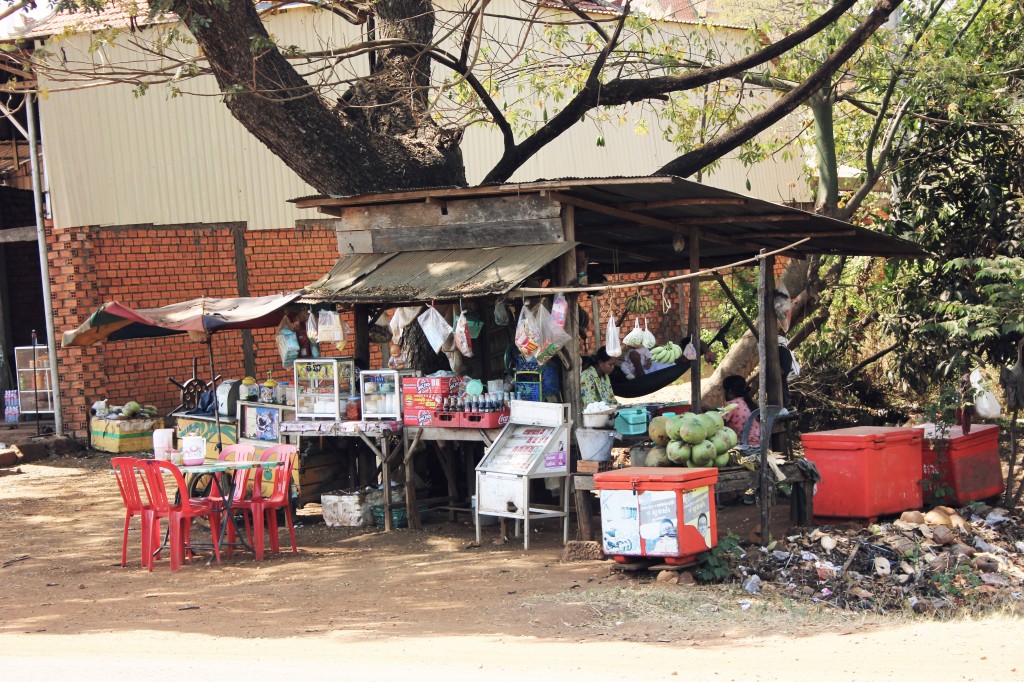 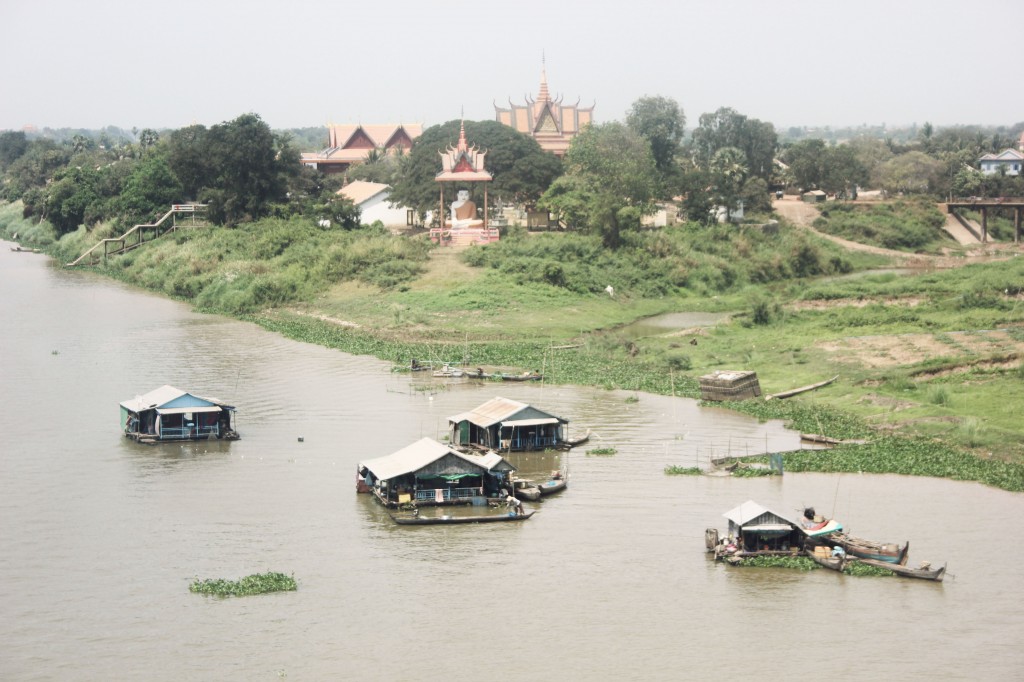 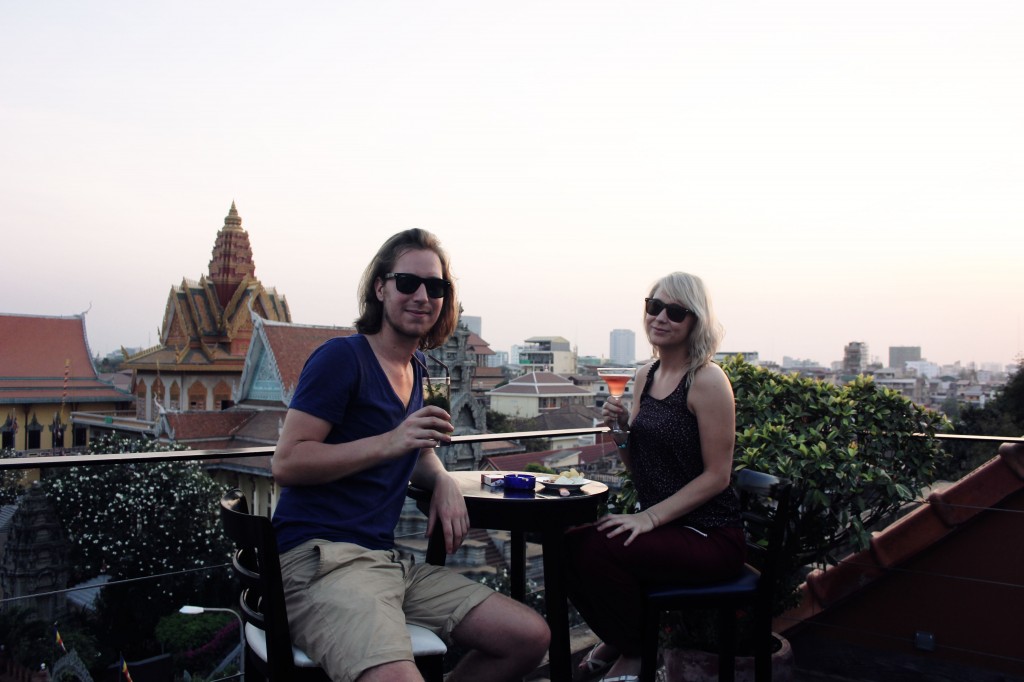 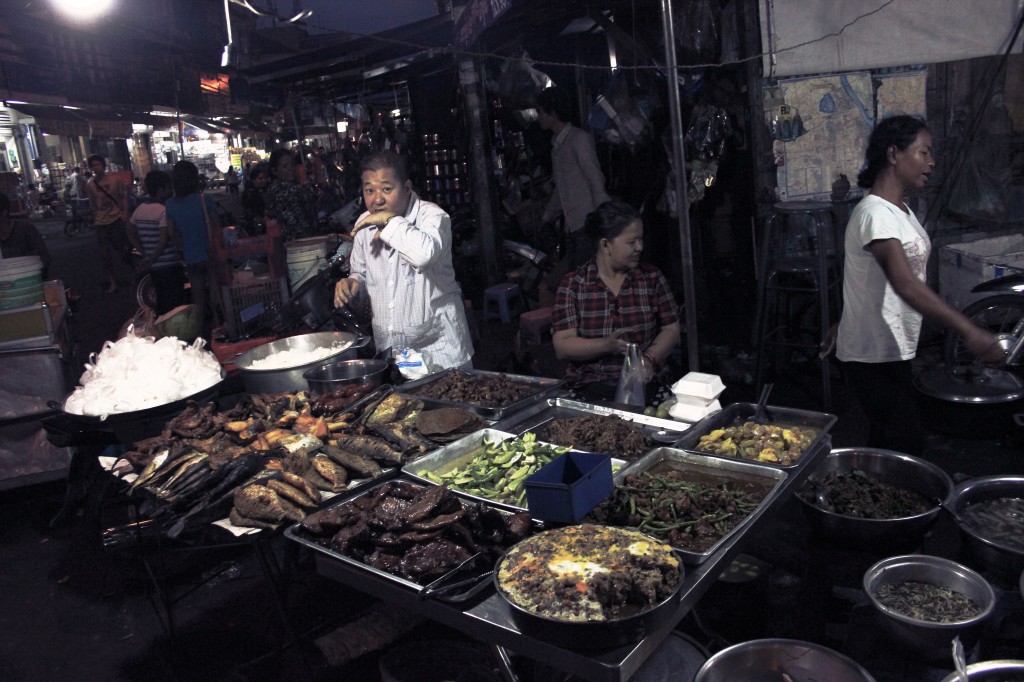 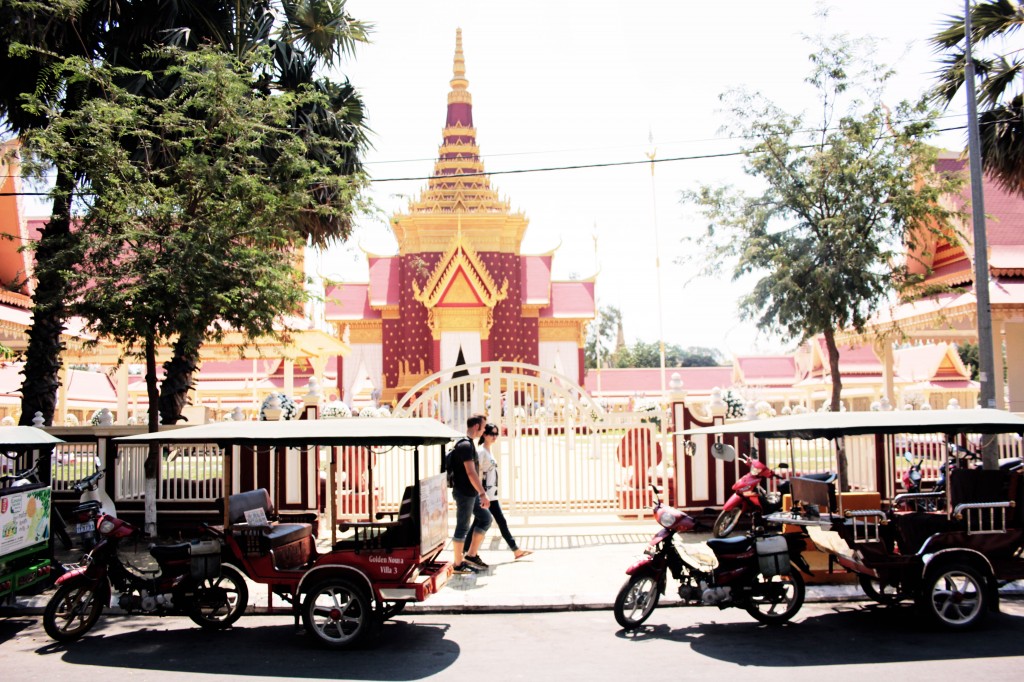 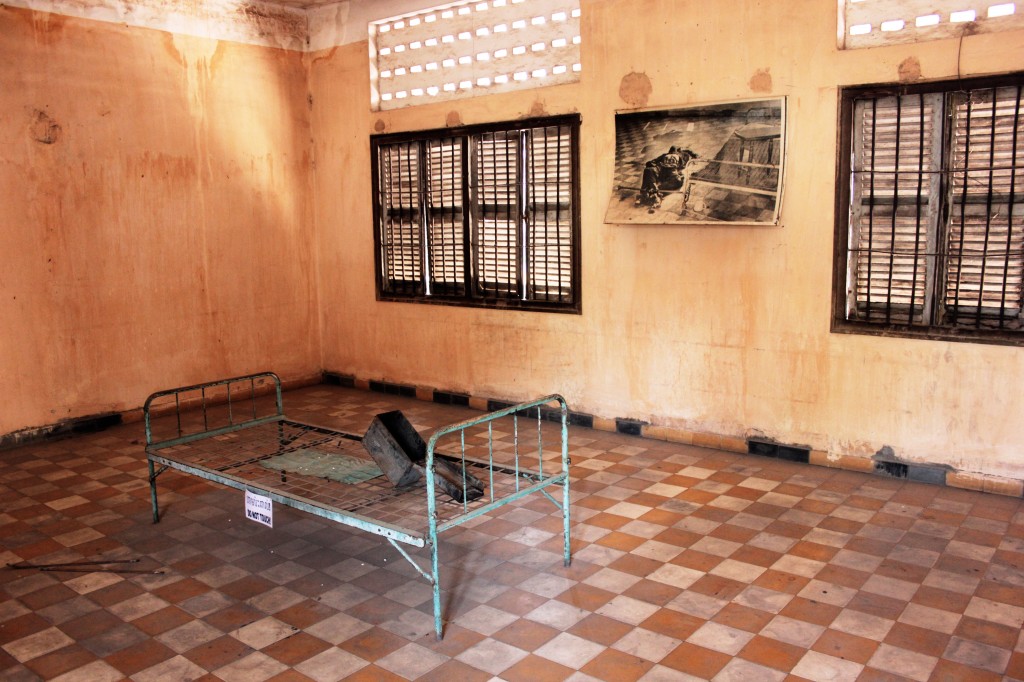 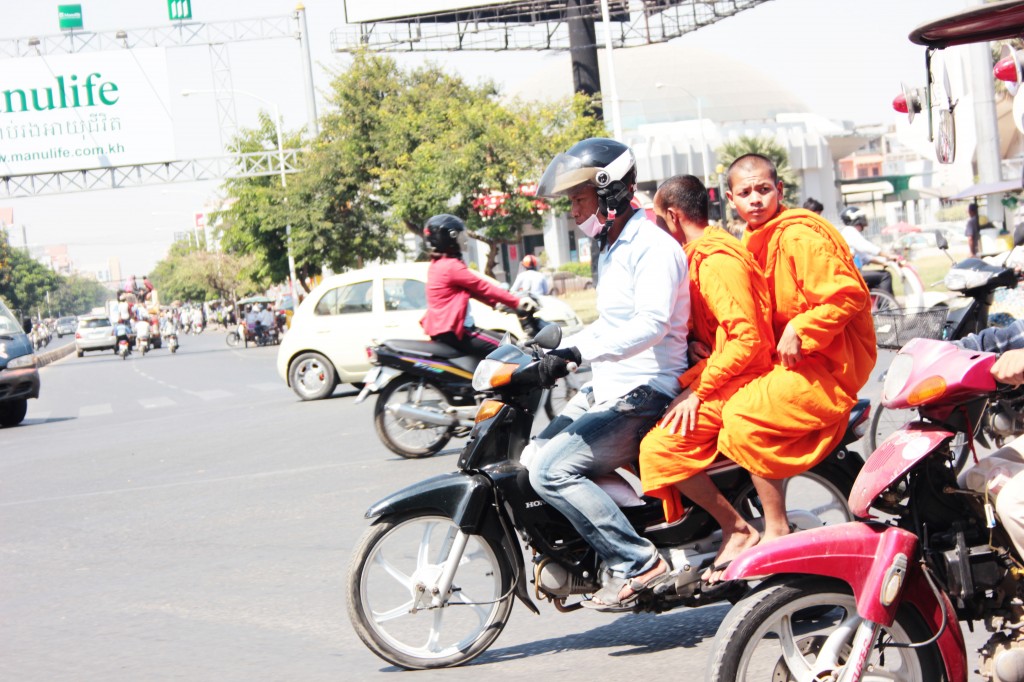 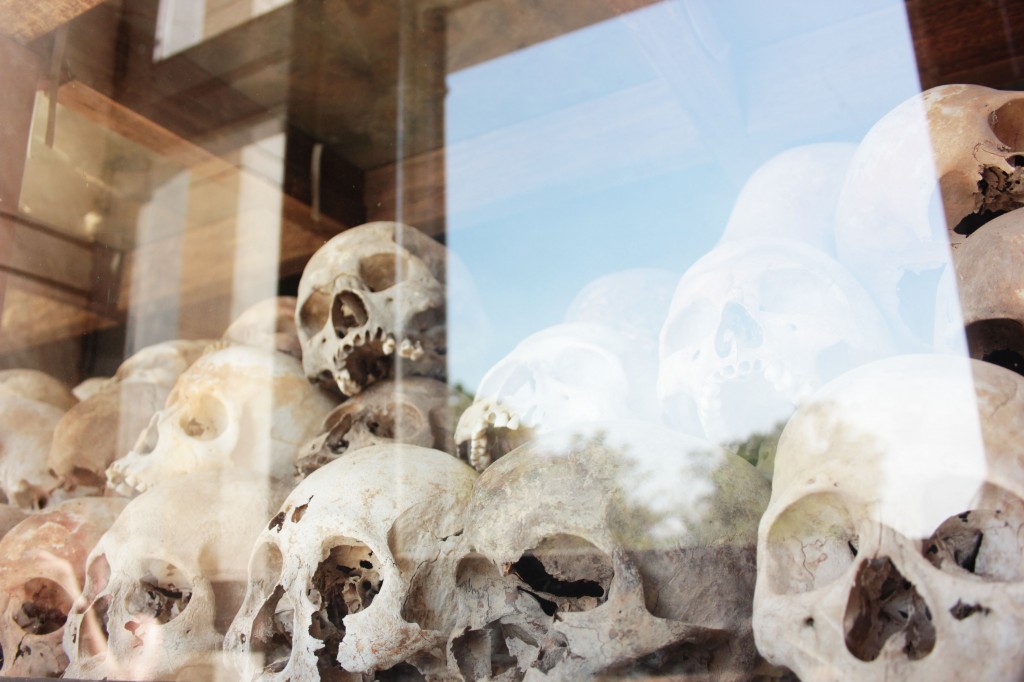 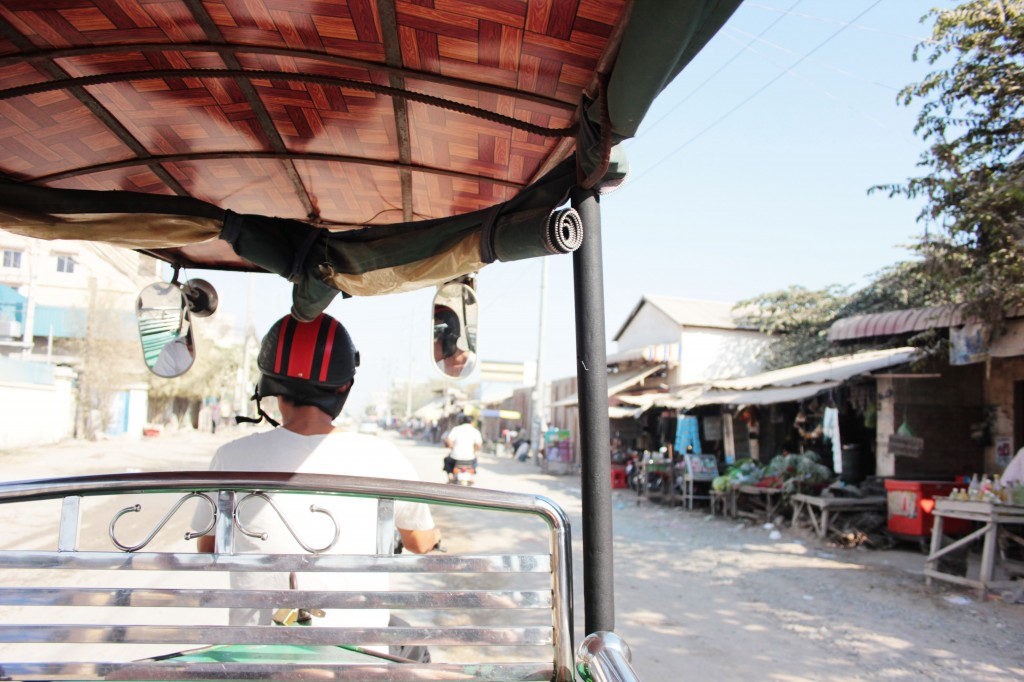 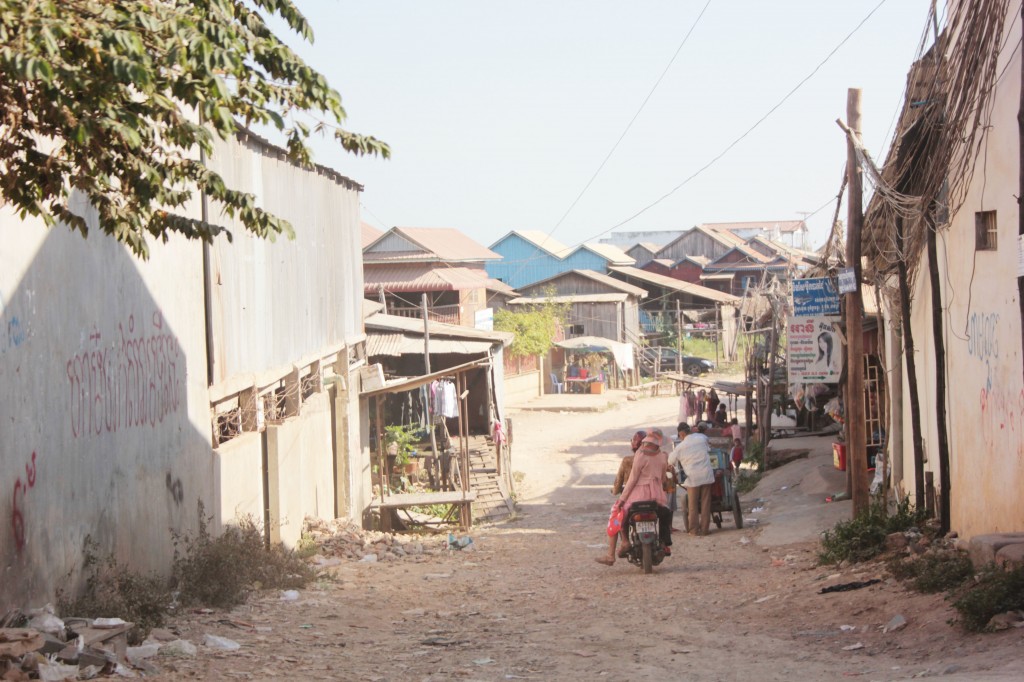 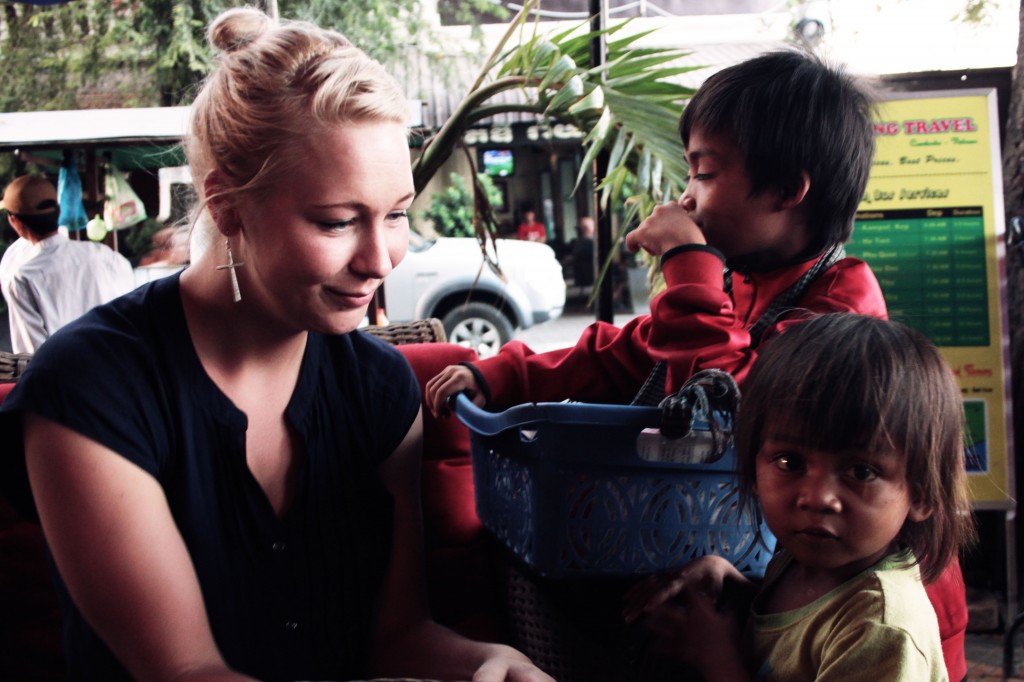 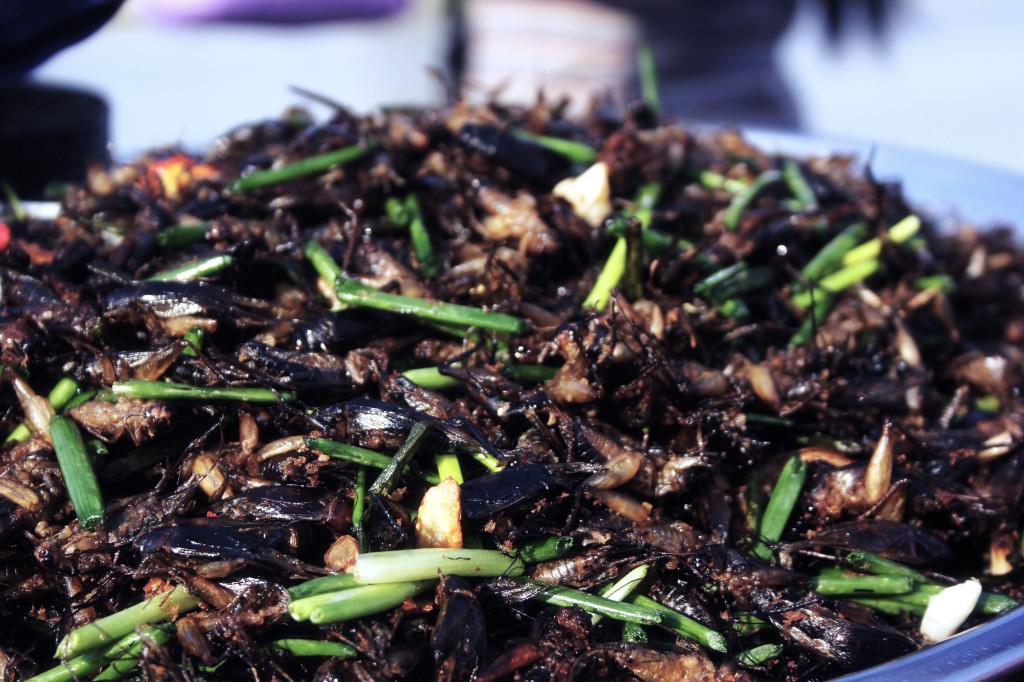 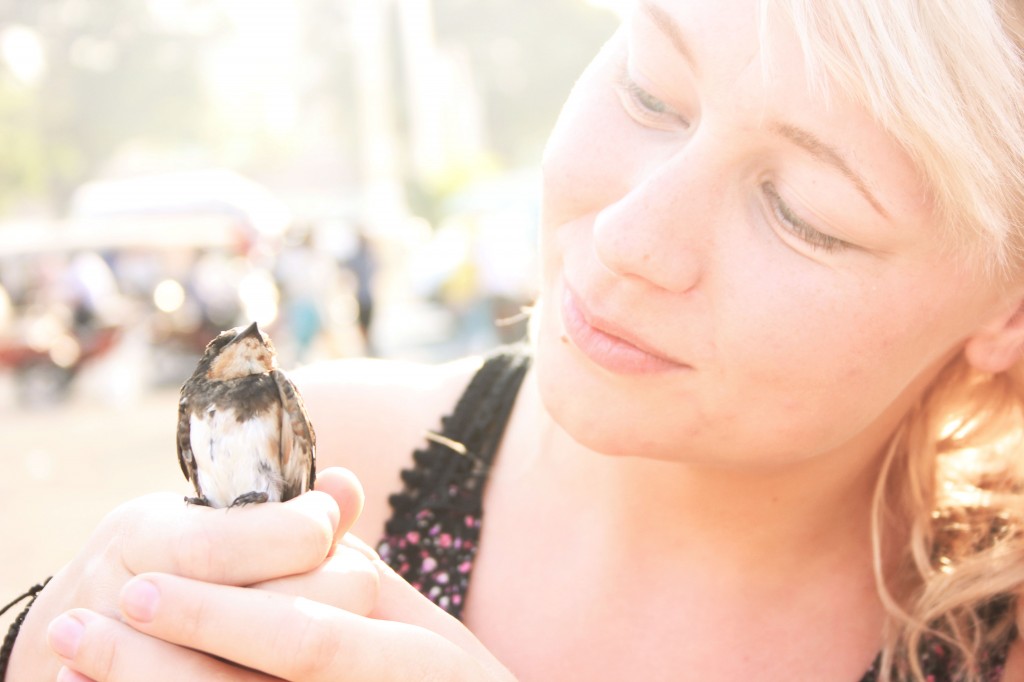 What about her is the blog of philosophical travel addict Laura (1988). She is continuously wandering around the world in search of hotspots and perfect places on planet Earth, while persuading others to follow their dreams. Like to know even more?