TRAVEL / 6 must do’s for Tenerife and Gran Canaria 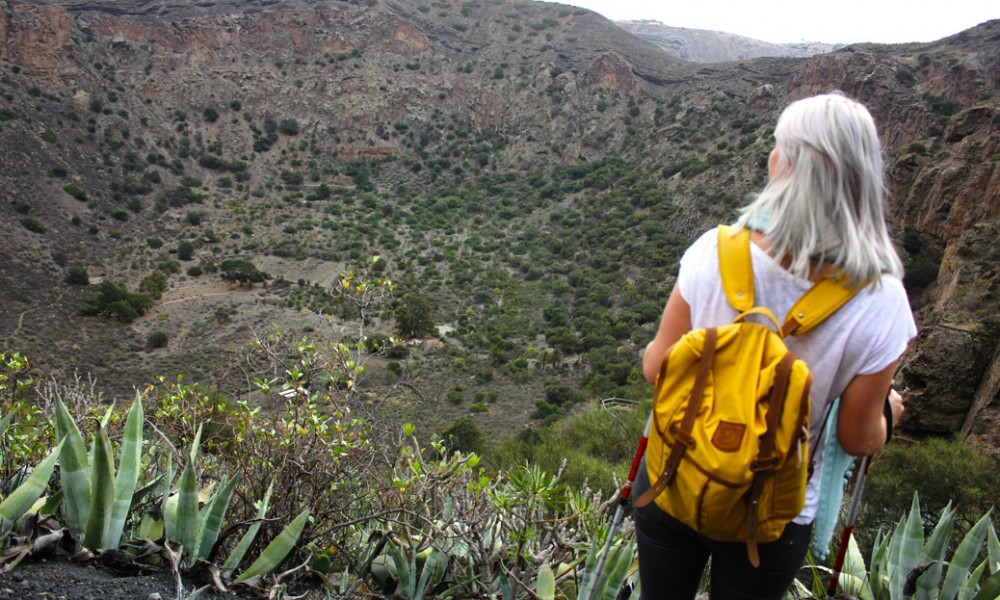 Choose a dune, take a seat and watch. Look around you, see the sand dunes transforming continually by the ocean winds, follow every grain of sand, listen to the sea in the background. Yes, Las Dunas de Maspalomas in the South of Gran Canariais a fine place. The vast, sandy fields never get boring. 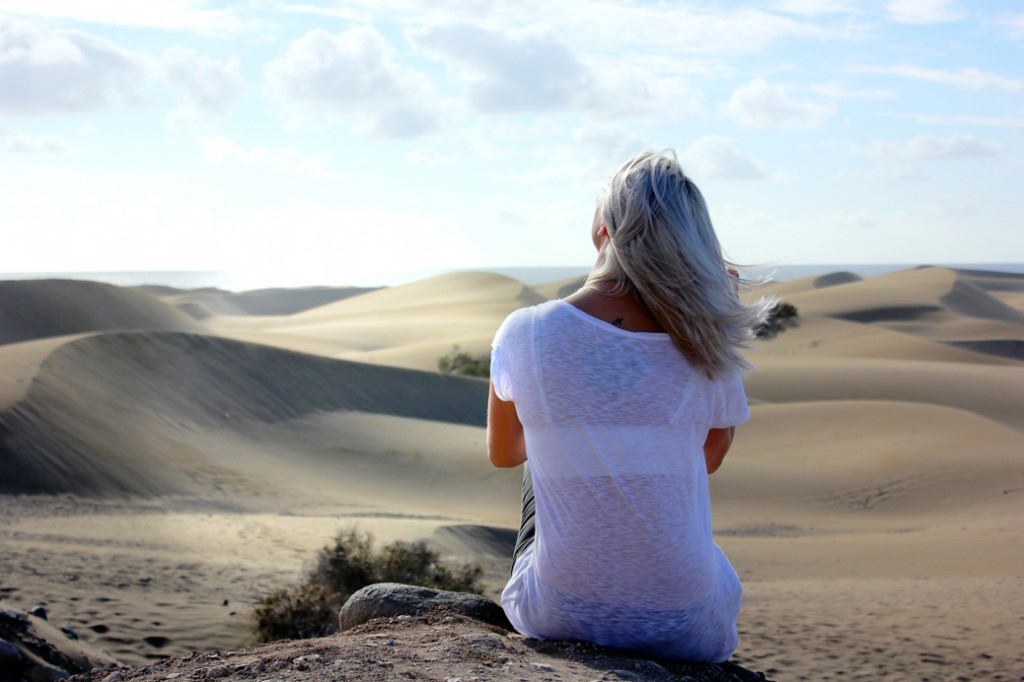 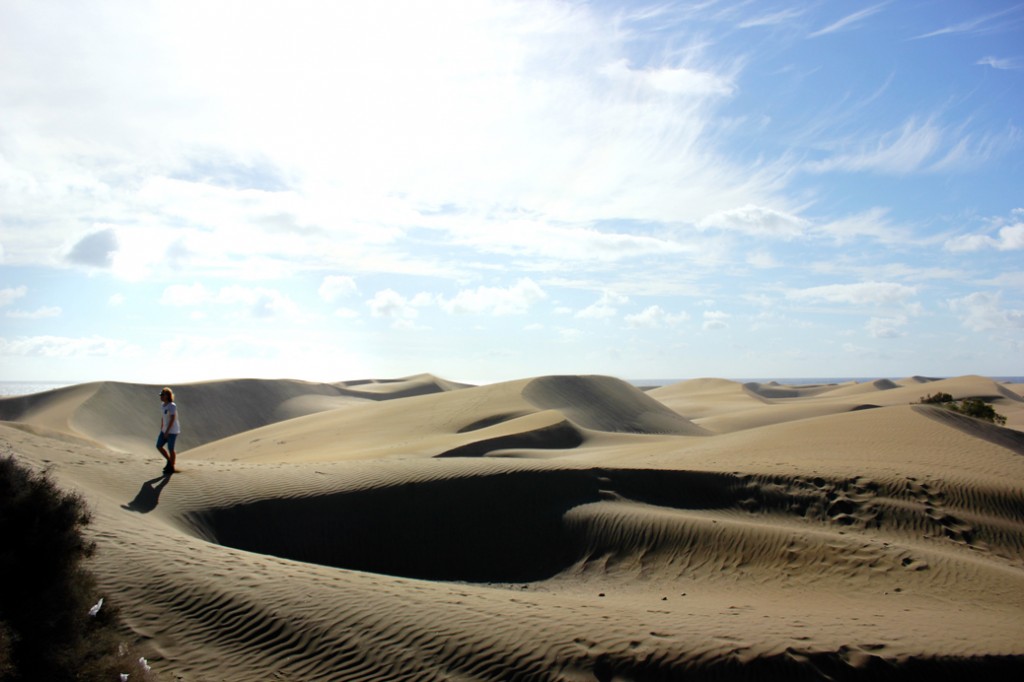 Pick a colourful surf board, walk bare feet to the beautiful Playa de Las Canteras and settle yourself in the warm sea while the sun is slowly setting and the foam of the waves turn pink. Surfing at sunset has something. Getting to know the waves has something. And feet in the sand, that has always been something. My surf experience (daily, I even had my own board) in South Africa disappeared somewhere between the waves, it took an hour before I could stand. I miss it and I would like to move Las Canteras to my backyard. 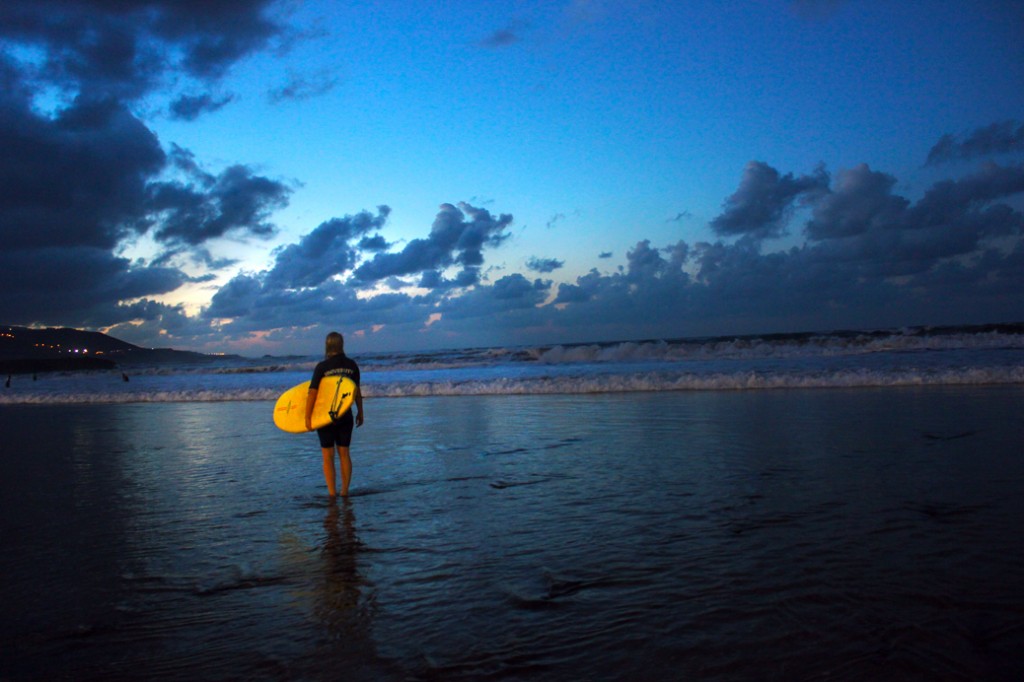 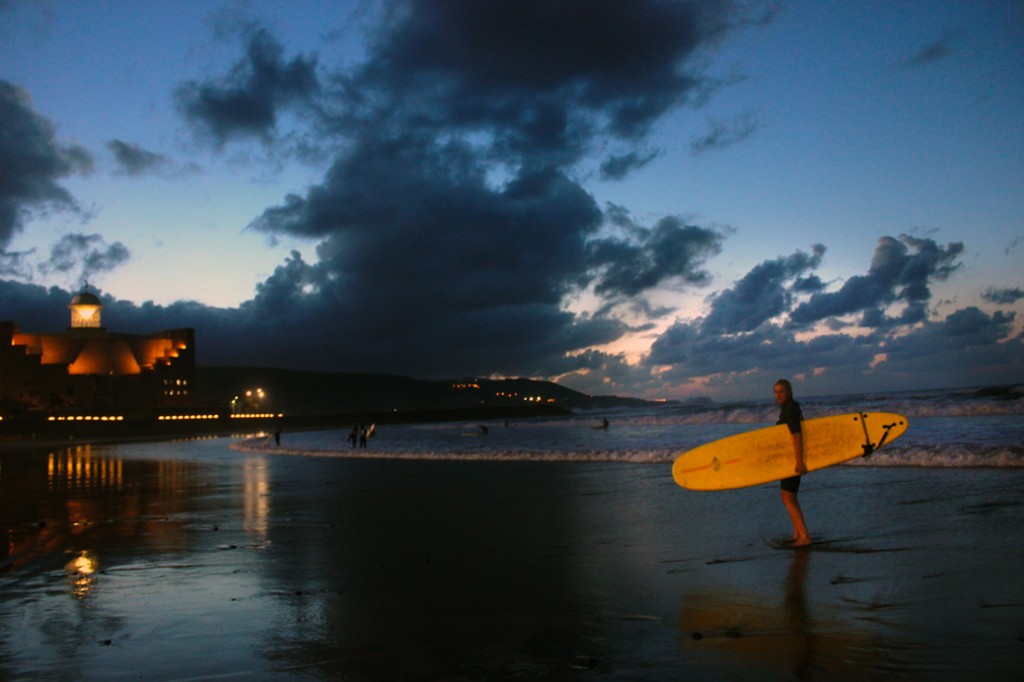 Hike into the crater of Caldera de Bandama

On Gran Canaria you can make a nice hike towards the crater of the volcano Caldera de Bandama. Well, you should also hike back up again, but it’s worth it. It is bizarre to stand in the middle of such a large crater. 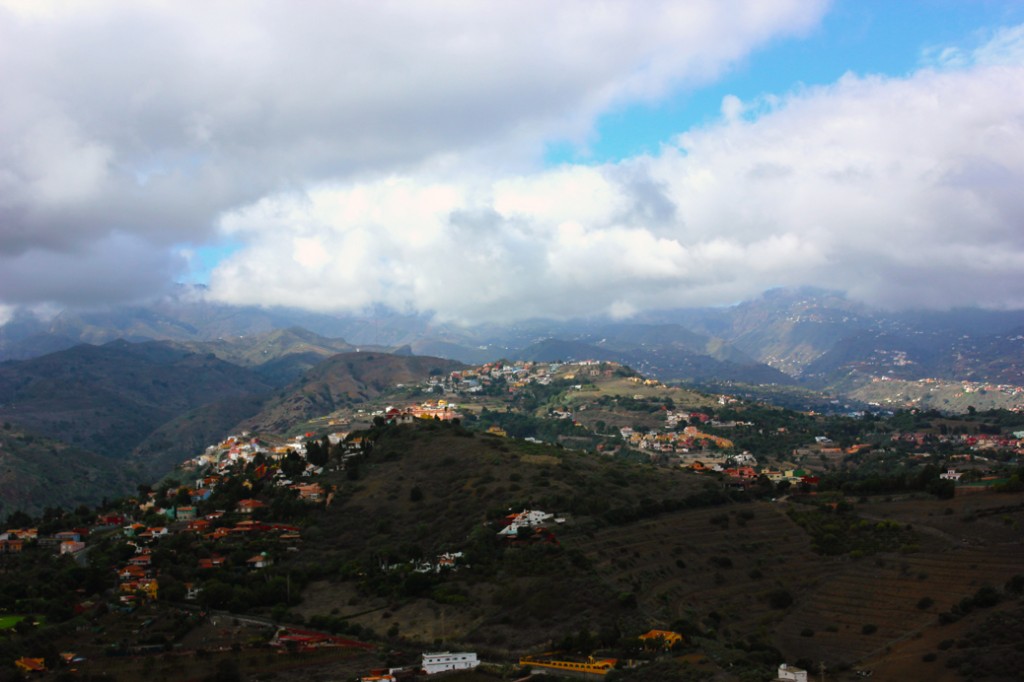 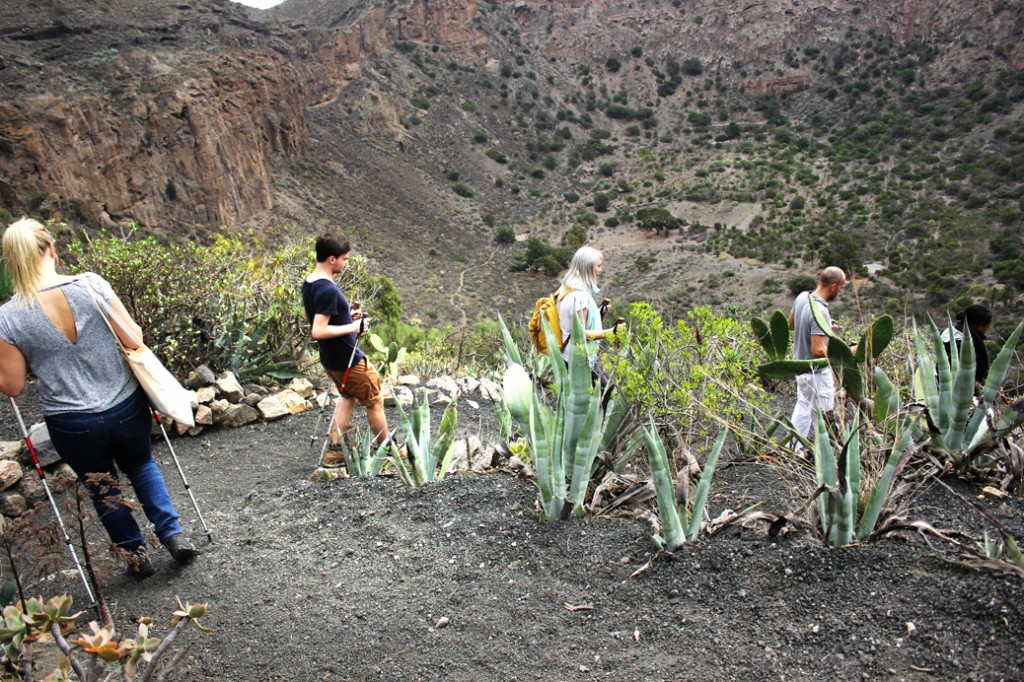 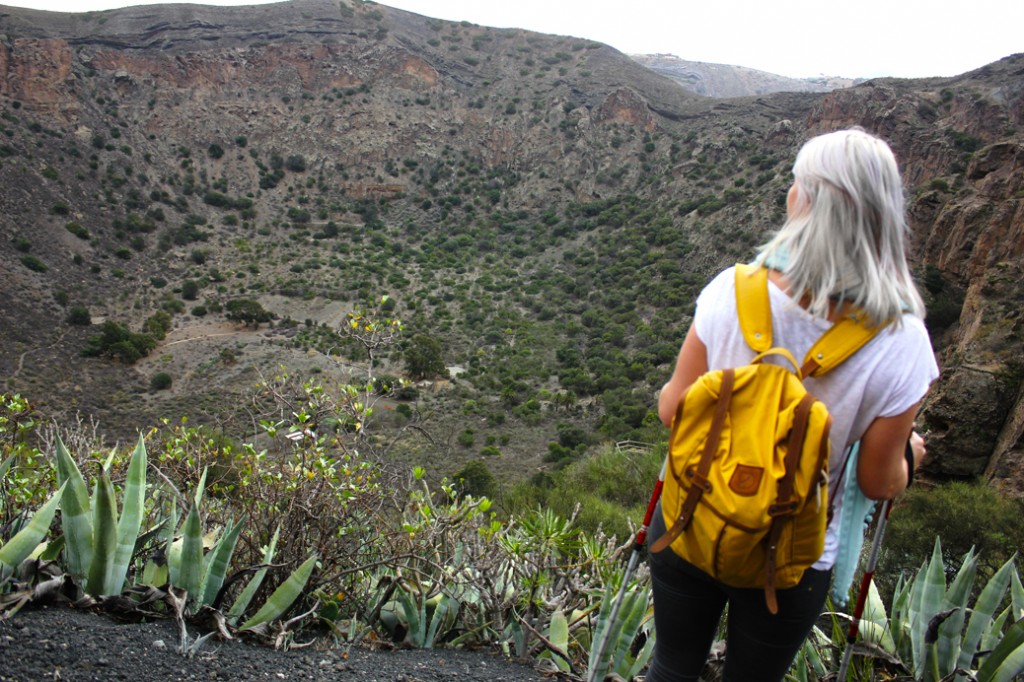 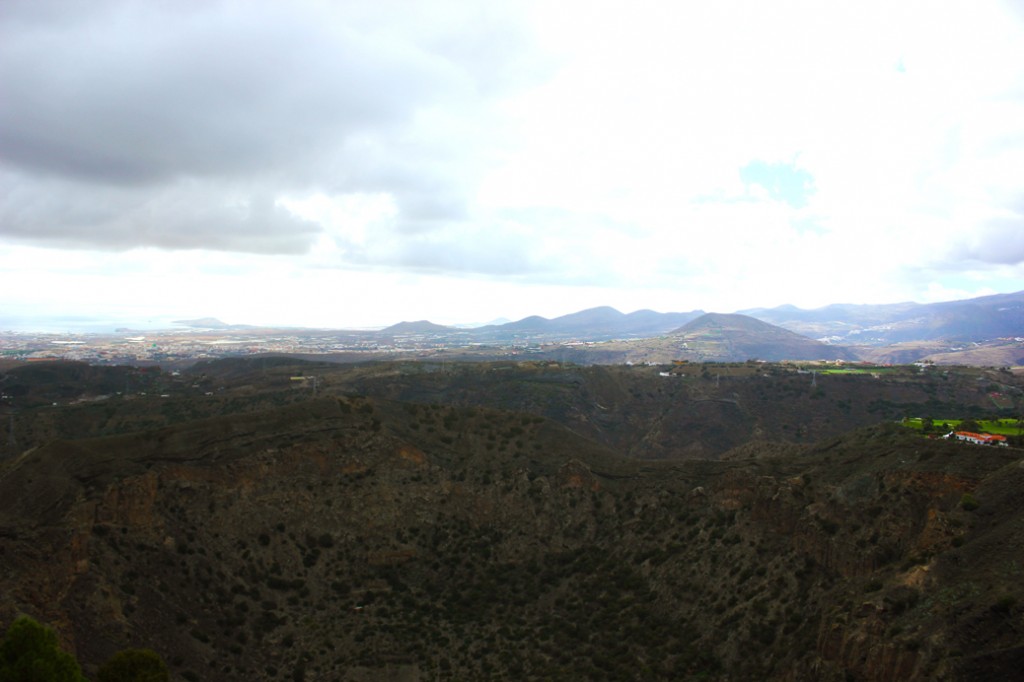 Gran Canaria and Tenerife both have great coastal villages. And sangria. And tapas. Get lost in beautiful, historic cities such as Las Palmas and Bandana in Gran Canaria, or dive into the local life in Puerto de la Cruz and, my favorite, La Laguna in Tenerife. 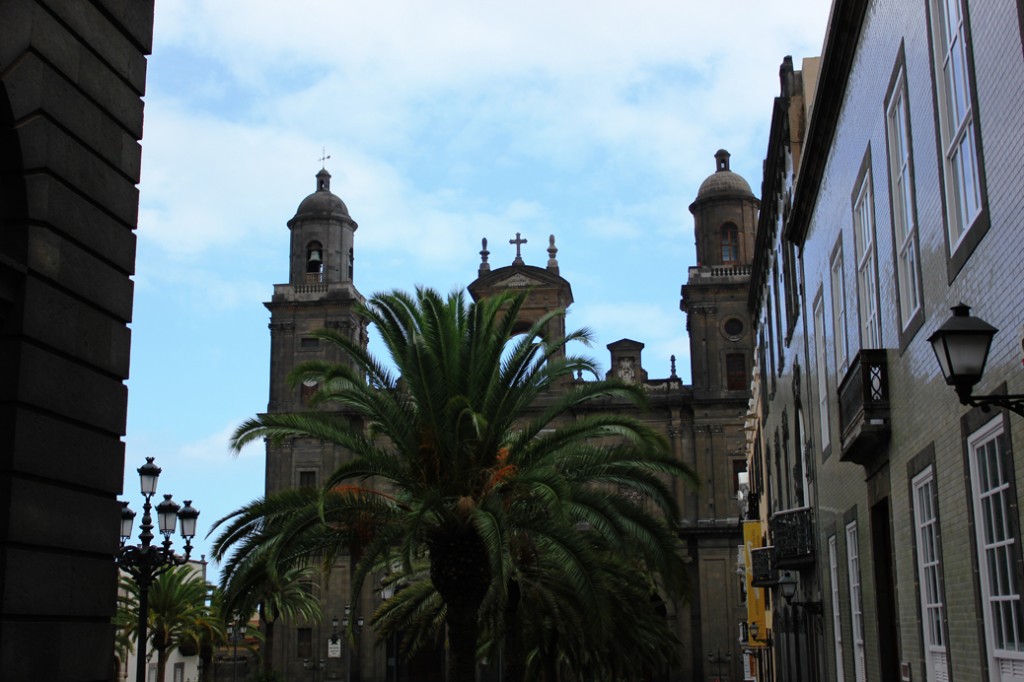 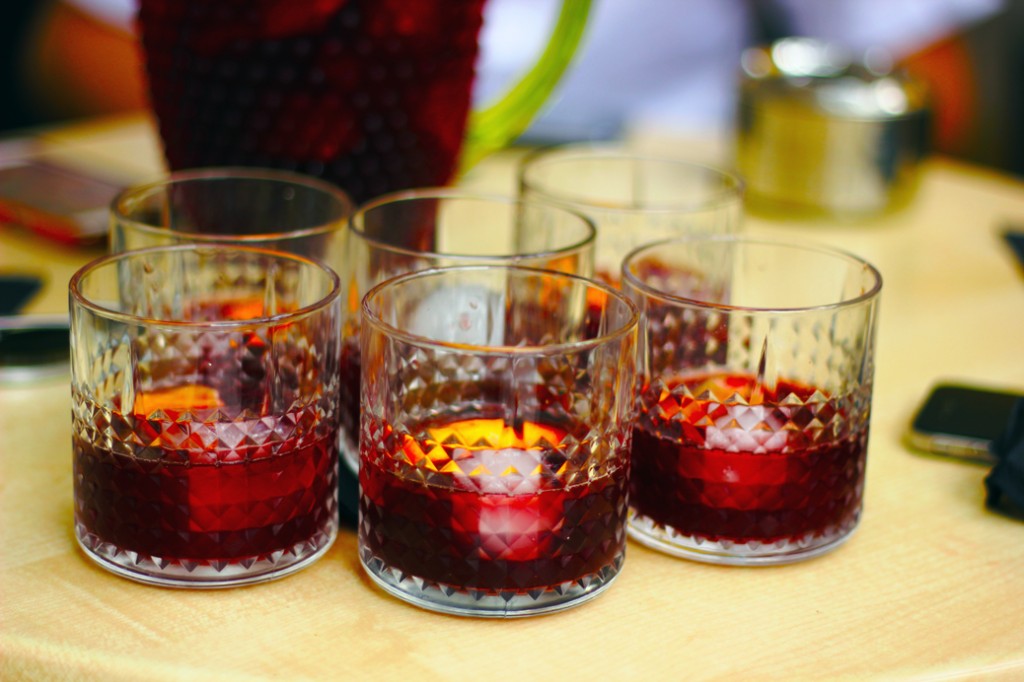 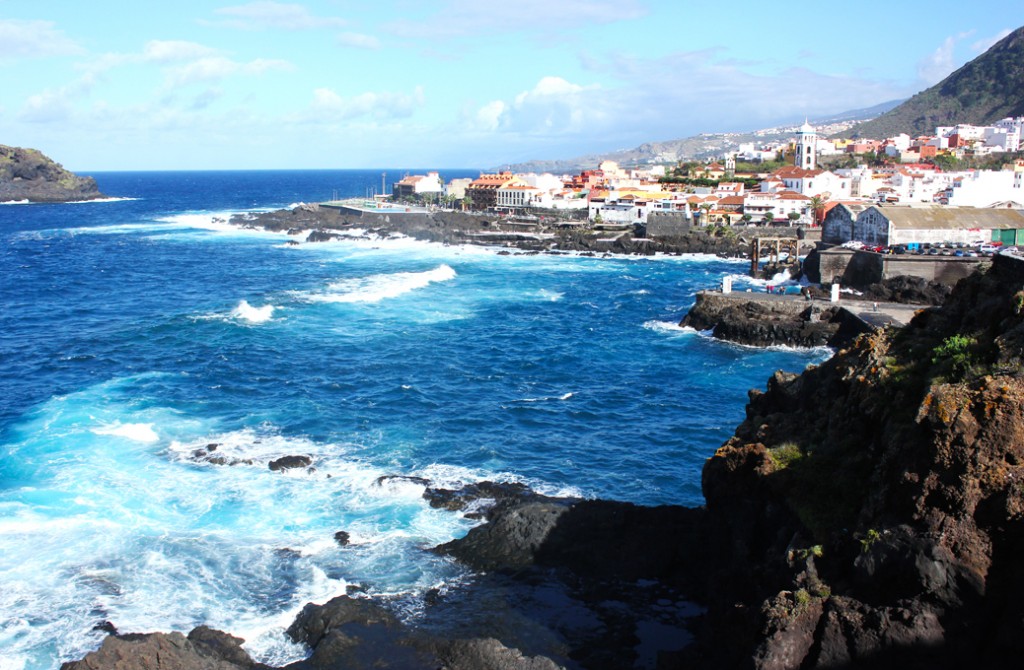 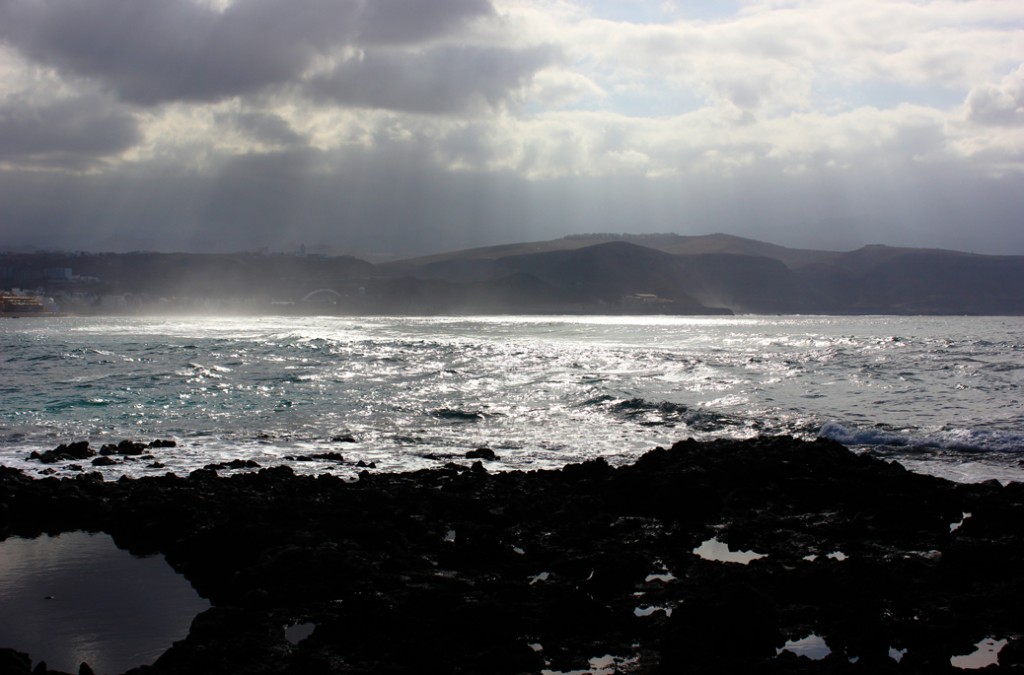 I was truly stunned about how beautiful Tenerife is. We have explored the North coast by car and drove up the mountains as well. Enchanted villages, mountains, volcanoes, a beautiful coastline, sea, rocks, authentic coastal villages, banana plantations, I could not be more surprised about a destination. Don’t you think? 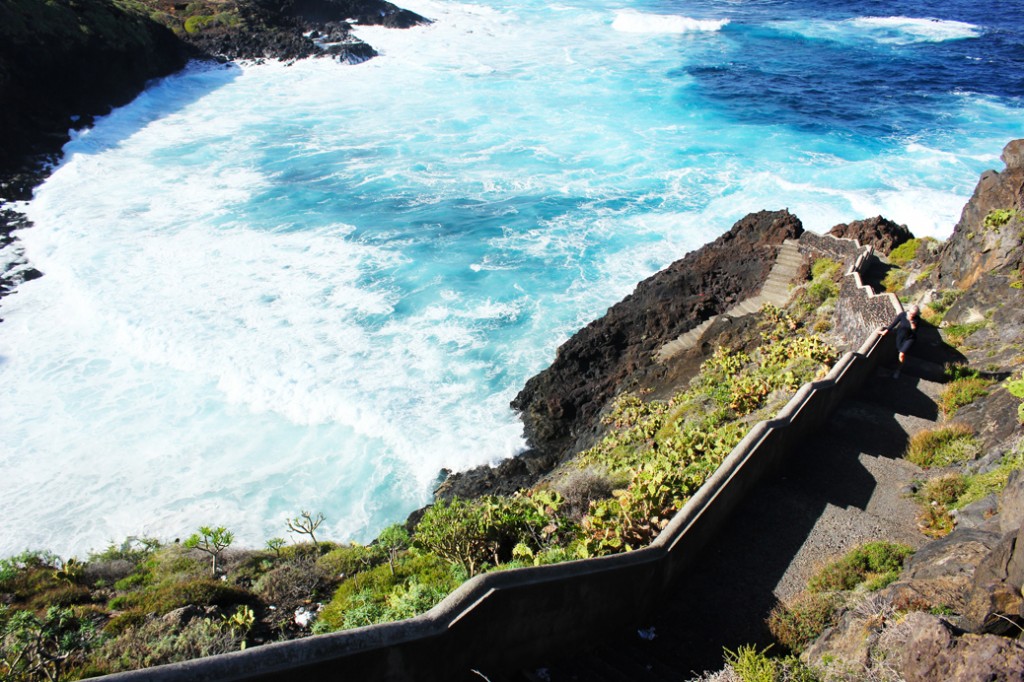 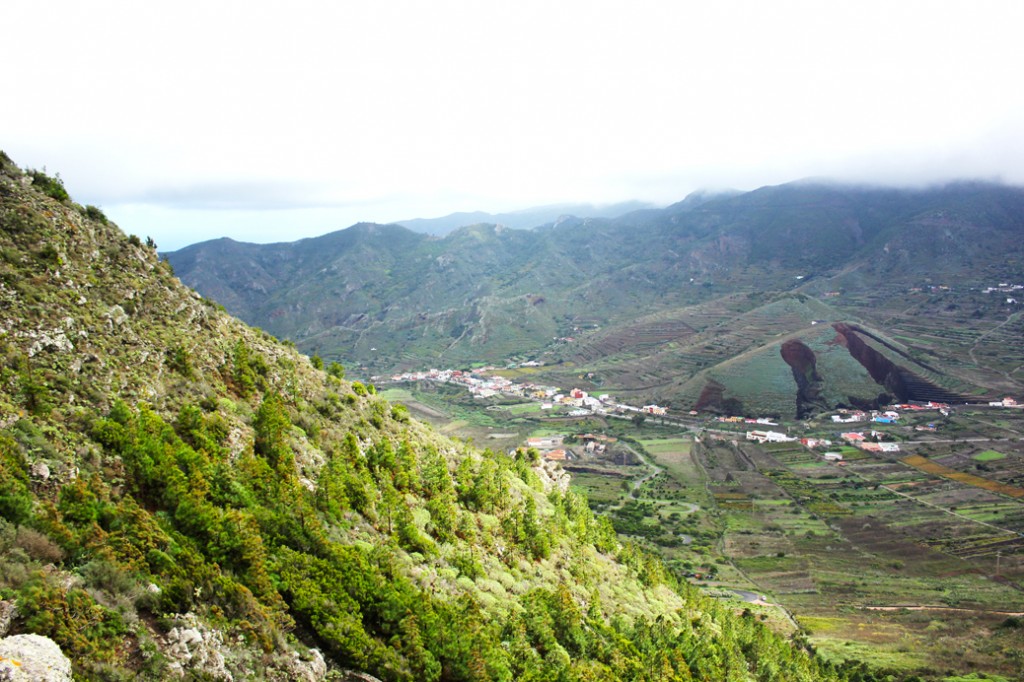 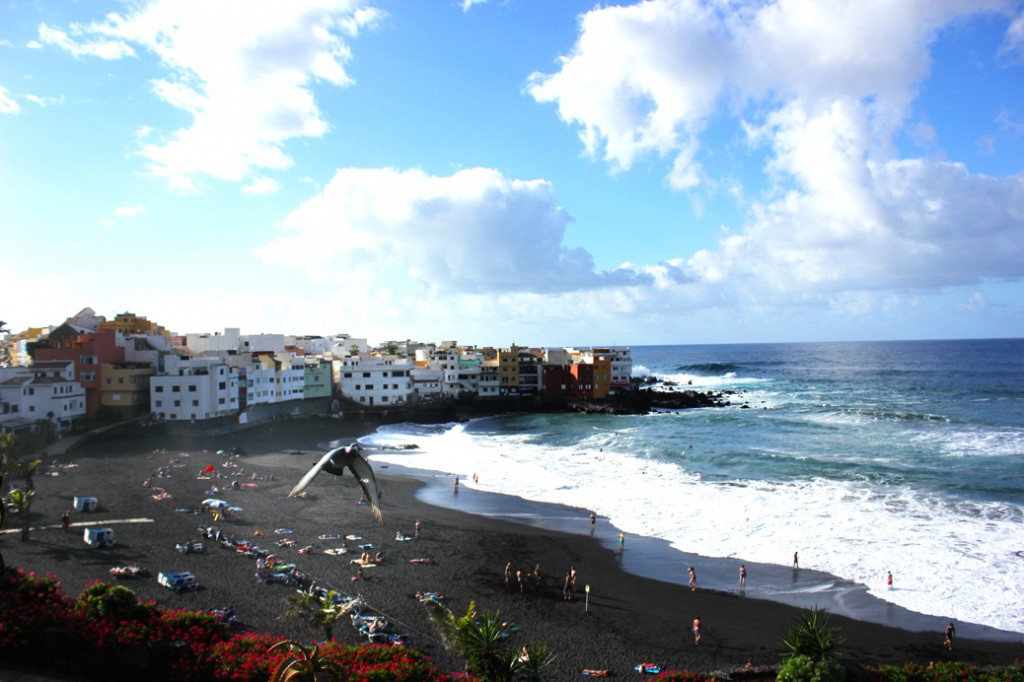 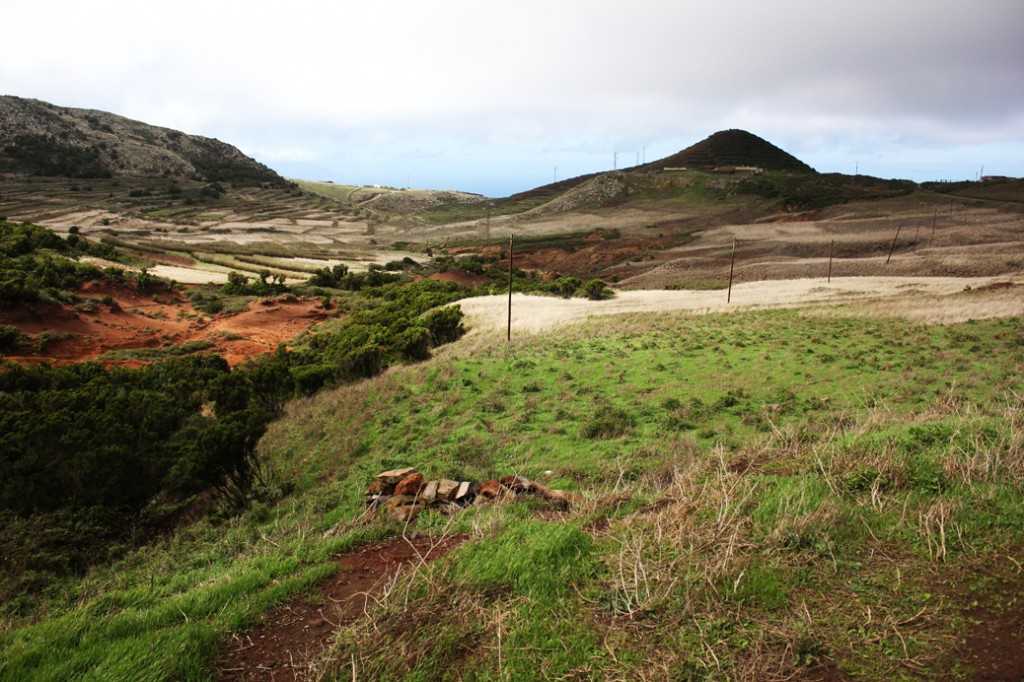 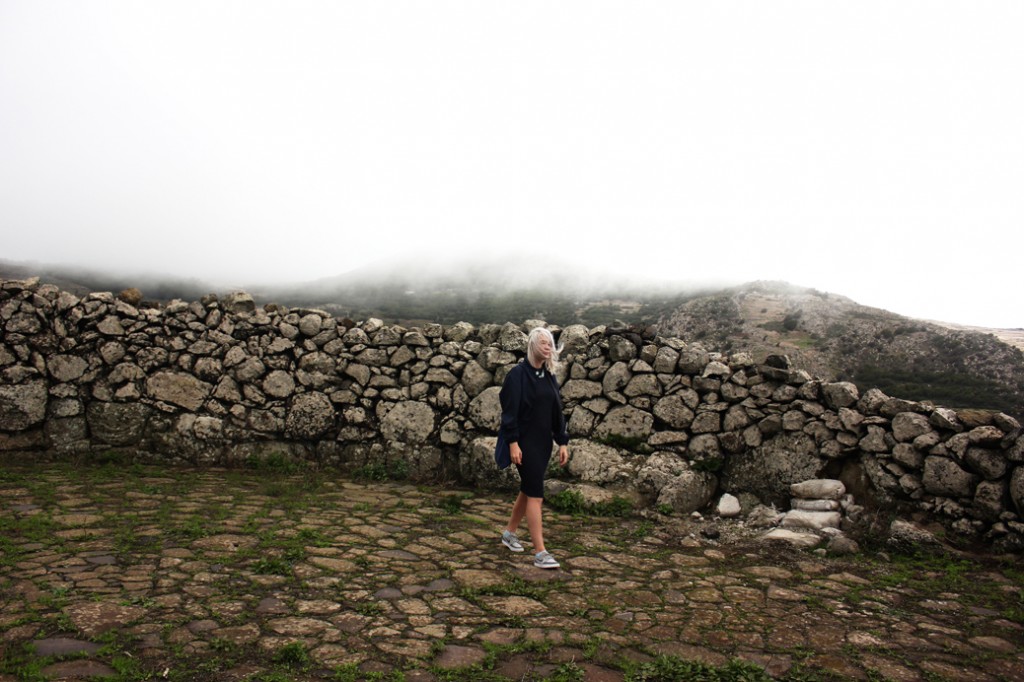 And believe me, there are thousands. When night falls, we decide to climb the Teide volcano. By car, that is. While we find a winding way up, I want to stop every minute. The views are wonderful, especially when the sun sets and throws her last rays over the mountain villages. On top the dark, whimsical shapes of the volcano rocks are just barely distinguishable and slowly the stars appear in the sky. An astrologer is waiting for us and tells us nineteen to the dozen about the stars, the shapes that they make and what they mean. When the moon appears as a huge white globe above the volcano I just want to lie flat on the ground and stare. And make wishes. Beautiful. 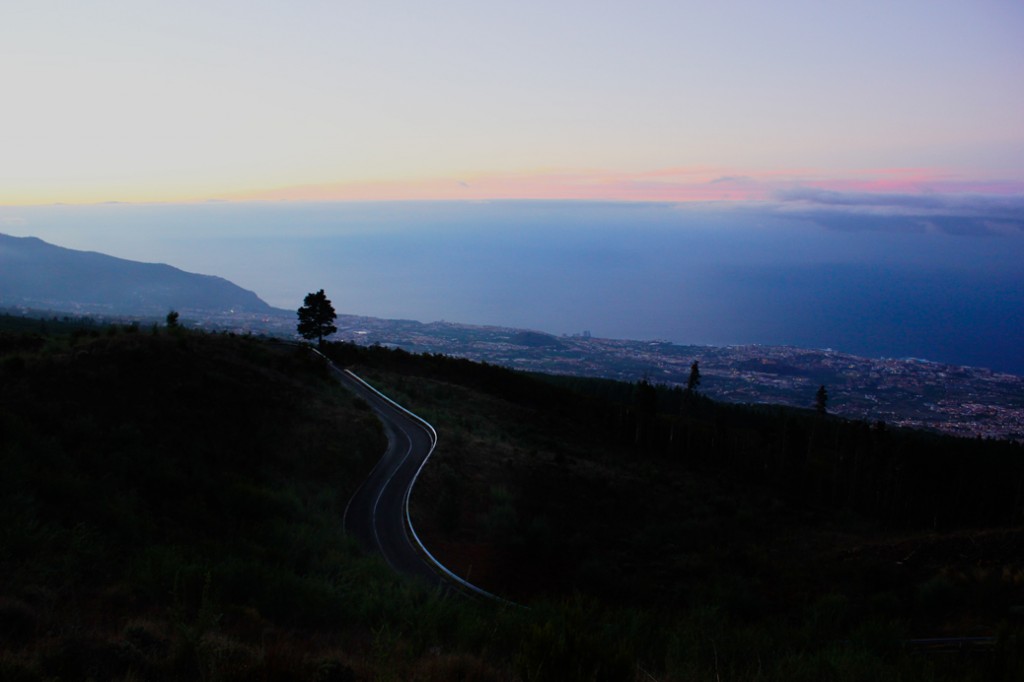 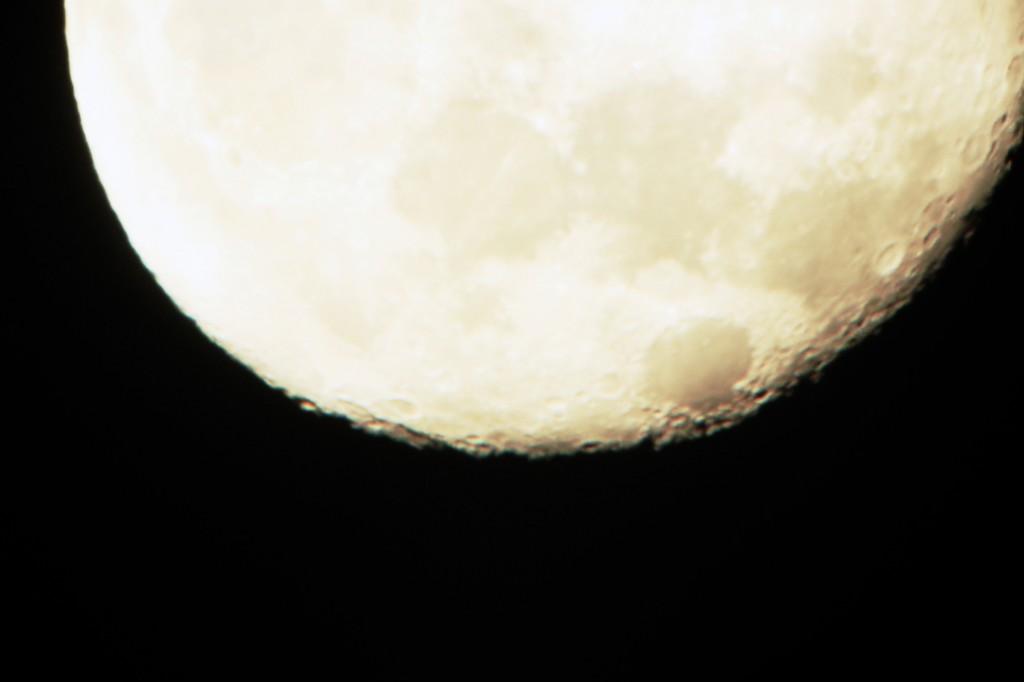 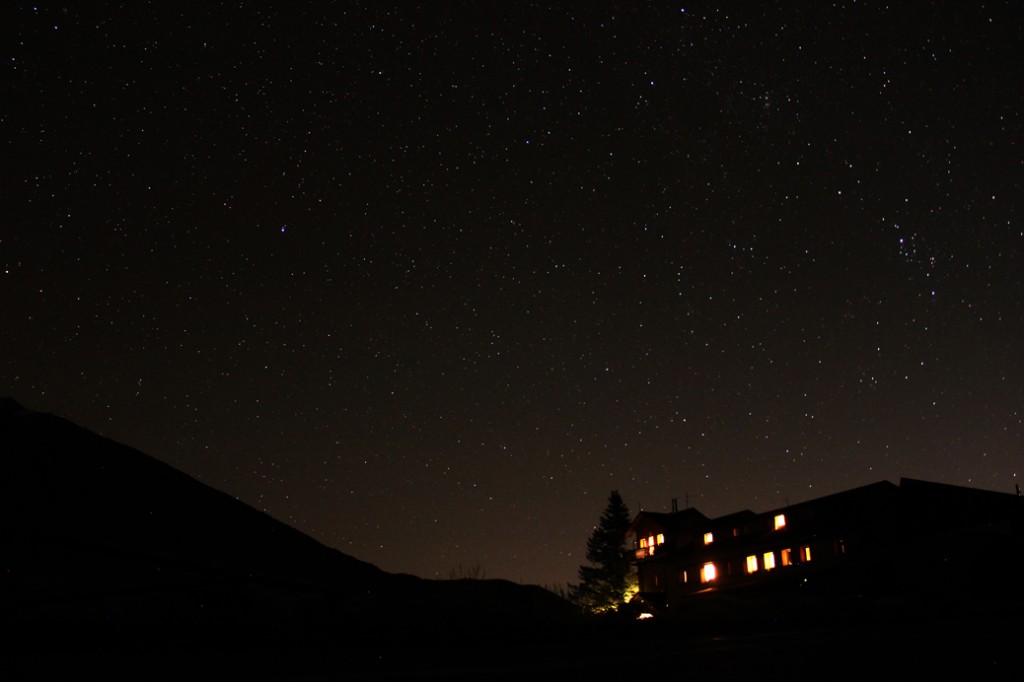 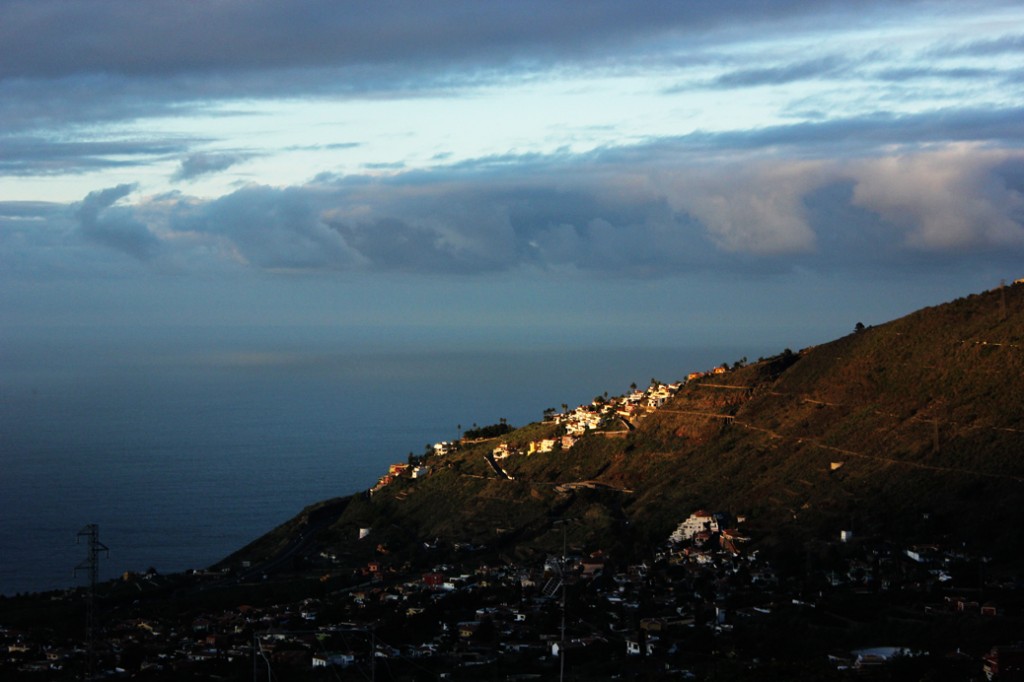 Are you convinced of the beauty of this exotic islands? You book a cheap trip to the Canary Islands via Corendon. As well, you may read the other article about the Canary Islands. And there is a travel video coming up!