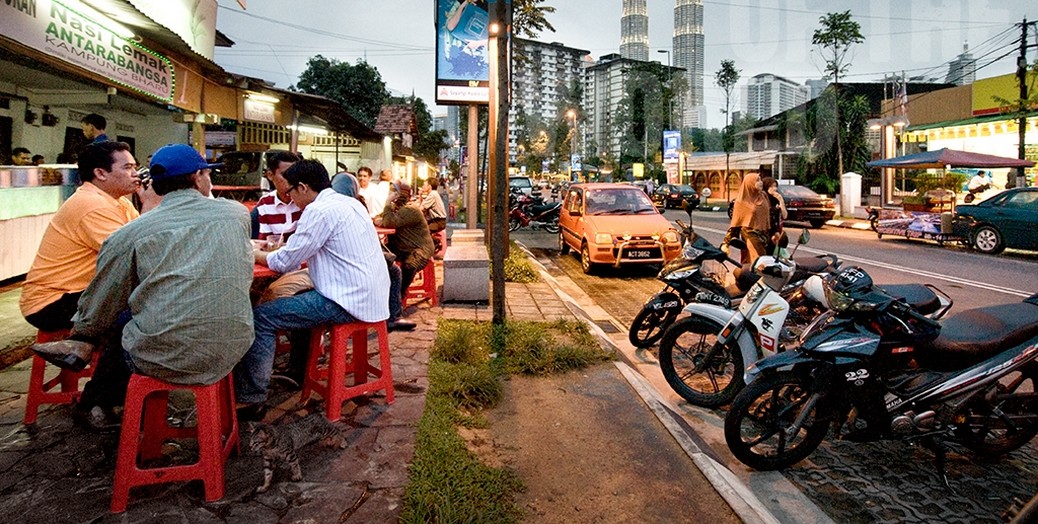 Have you heard of the ‘Streets of the World’ project? I dig unusual street cultures and I just love to wander aimlessly through towns and villages for hours during my travels. I love to just watch and prefer to capture the most ordinary to the most bizarre moments. Jeroen Swolfs has documented this same pleasure of mine in words and pictures.

On his way Swolfs’ meets amazing locals and he ends up in bizarre situations. He describes his travels and observations in his books, supported by its beautiful and honest photos. For four years already he is on the road and he has photographed 123 countries. On the first stage of his journey Jeroen wrote a book that was released in May 2011 by National Geographic , Streets of the World I: Asia. After two years traveling through Asia Jeroen travels to the American continent.  A continent that he thought he knew. He traveled through twenty-six countries, from Canada to the Caribbean, through Central America ending in Argentina. In this second part of the project, Swolfs ends up in violent places, meets more fascinating people and years of wandering around the world is is finally taking its toll. His books are available as e-book on streetsoftheworld.com. I have received two e -books and find them very interesting. The stories, pictures and humanity in all its simplicity touches me.

MINDSTYLE / What traveling taught me

I traveled quite a bit. For every trip I worked and saved all my money to do what I love most. To travel is the most ...
We gebruiken cookies om ervoor te zorgen dat onze website zo soepel mogelijk draait. Als je doorgaat met het gebruiken van de website, gaan we er vanuit dat ermee instemt.Ok