As you know by now my boyfriend is a talented film maker and he owns a great advertising agency along with a number of partners. Do you remember that he went to South Africa last year, together with his partner Victor and producer Jamillah van der Hulst, to make a documentary about life in the Drakenstein prison in Paarl? This went different than expected and risking their lives, they fled to Cape Town after two weeks of work. Blowing off? No way. The last days of their stay they have met Paul and his story has led to a short film. It had to be this way.

Paul is a documentary about a 13-year-old boy from the Dunoon township in Cape Town that dearly loves to become a surfer. But for boys from Dunoon it’s not easy to surf. There is no money for materials and there is no transfer to the beach. The film follows a week of the life of the positive Paul. International surflegend Robby Naish provides the voice-over of the movie. Naish won world surfing championships for several times; the first time was in 1976, when he was thirteen years old.

And now the big news: this film, as being the first Dutch film (English spoken) and first short film ever, was selected for the San Sebastian film festival! Also, they are selected for CineKid. I’m super proud and they are getting picked up by, amongst others, The Post Online and the associated Dutch press. I would love to show you the film, but unfortunately that is not possible yet. Please be patient. I can tell you that it is a wonderful story. 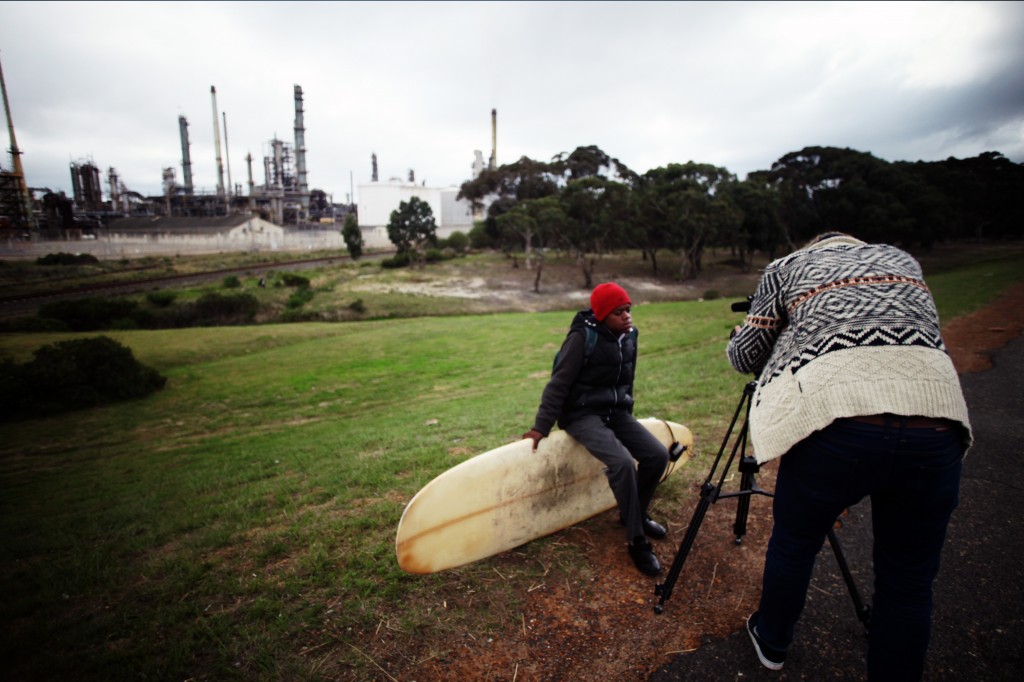 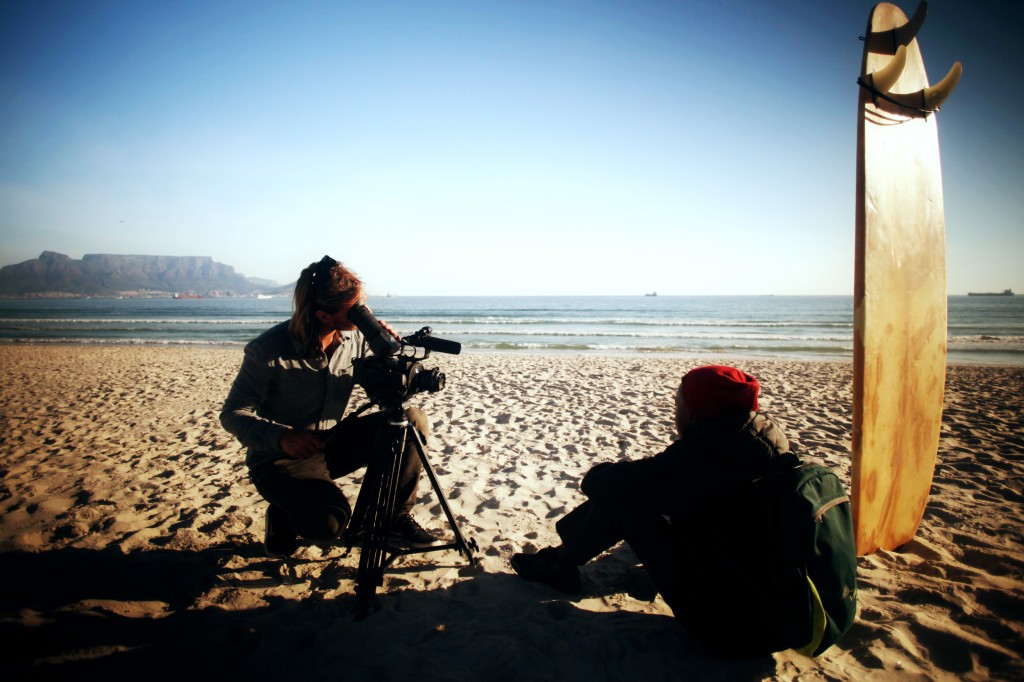 I’m kinda proud with how he is doing and what he has achieved in six years. An Office full of creative people and cool commands flows within. I am proud of.Also I play sometimes model for what commands. The last films I’ve appeared in? The new film for the Bridge to Liberation Experience (remembering the battle of Arnhem, they create them since last year and the years to come) that will be broadcasted on a giant screen on 18 september and a film for the Tourism Office of Arnhem and Nijmegen, see below. We even play a roll together and our car should not be missed either. Ain’t it funny?

That happened last year for a film for the German Tourist Board as well. This film is not made by my boyfriend, but by Angelika Schwaff.  I‘ve been asked, together with a number of international bloggers, to appear in this film (my hair is short!) and that was fun! You may find it on the Facebook of What About Her (following would be great).

Posted by What about her on woensdag 12 augustus 2015

While talking about movies anyway

They will come back very soon on What About Her. Our movies had a summer break as well, we we’re tremendously busy and had (too) many trips. Creating our movies takes weeks of work, it would be easier to go vlogging. But no. This is much more fun and I find it way more beautiful! We are working on the Nepal (!!!) travel movie and really, if I see these images again I realize that this was really one of the most beautiful trips I’ve made. Nature is so amazing and the people are so sweet. I can’t wait to show it, please be patient! Afterwards, the travel movies of Zakynthos and Formentera are on the list.

Since last week we have a fantastic new camera to work with while filming our journeys, the Sony a7s. We took it to Taiwan (although that trip ended up differently because of the typhoon) and from now on, we will film with this amazing camera. Jamaica, Japan,Thailand… I can’t wait! 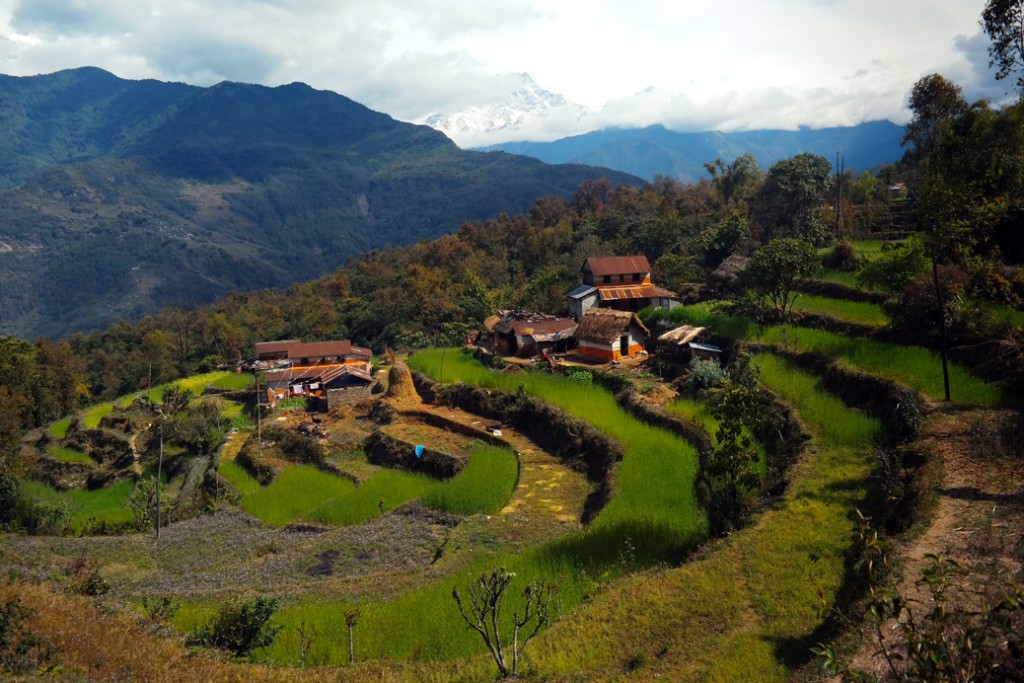 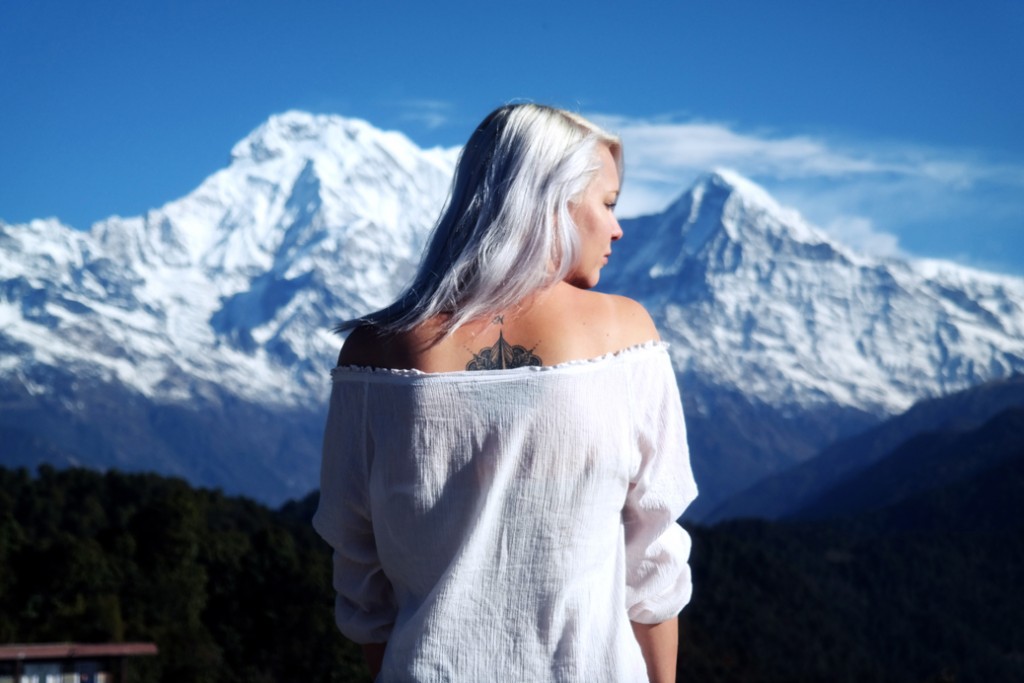 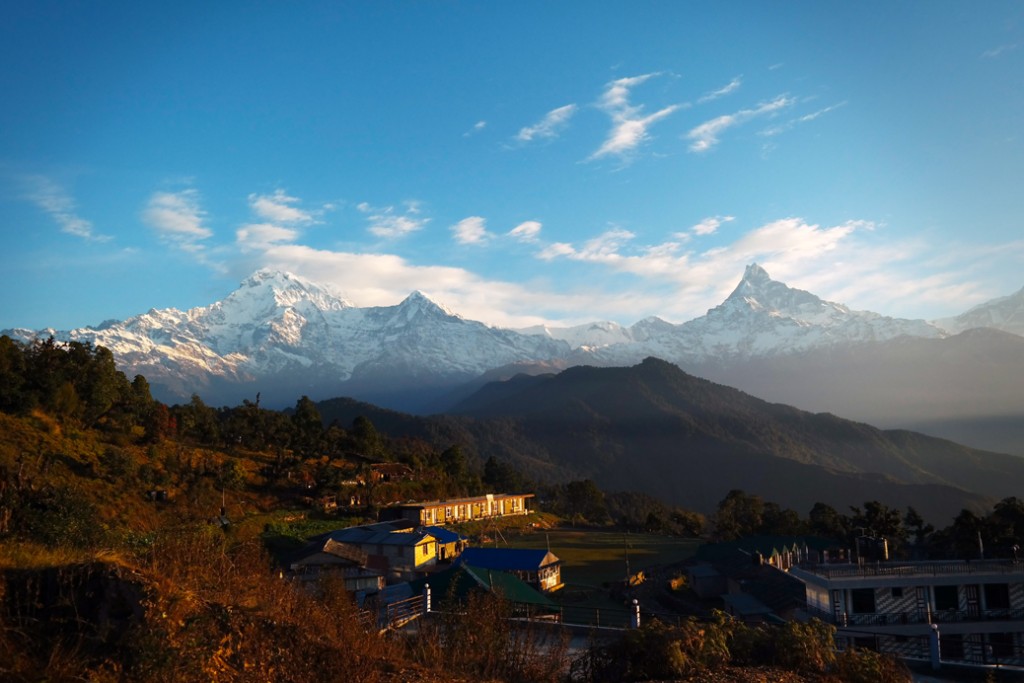 To end this subject in style: our very first travel movie

Our very first travel movie that we have made for What About Her (and for ourselves, mostly) was two years ago, our journey through Jordan. Jordan is such an amazing country and I just need to share this again.

DIARY / I confess, I love tattoo’s

“To be nobody but yourself in a world which is doing its best, night and day, to make you everybody else – means to fight the hardest ...
We gebruiken cookies om ervoor te zorgen dat onze website zo soepel mogelijk draait. Als je doorgaat met het gebruiken van de website, gaan we er vanuit dat ermee instemt.Ok